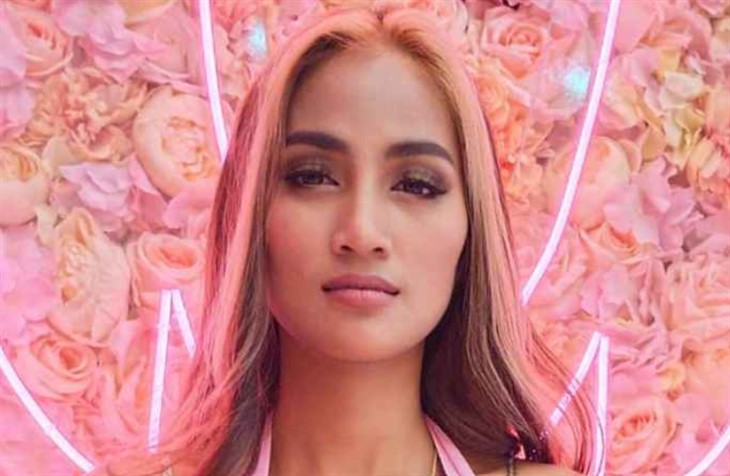 After working on opening her own store, 90 Day Fiancé alum Rose Vega took time out for some professional photography.

Former 90 Day Fiancé star Rose Vega is truly going places since she split from her fan-hated ex, Big Ed Brown. Since she appeared on Before The 90 Days, she is onward and upward in her career and flaunting her new stunning look. Over the course of the last week, Rose has shared a number of images from a recent modeling shoot.

While having had to spend time with Big Ed Brown when he visited her in the Philippines, there is no looking back for this young feminist icon. Originally, she signed up for 90 Day Fiancé: Before the 90 Days to take a shot at a better life. However, Rose soon found that any kind of life with Big Ed was out of the question.

Since Vega dumped Brown, she has truly impressed her fans. Her career as a model and influencer saw her starring in her own travel videos on YouTube. First, with her ongoing success, she managed to move out of her home in the back of her sister’s store and into her own house, with her son, Prince and her father. Since then, on a regular basis, fans have seen impressive modeling photo shoots on Rose’s Instagram profile.

More recently, Rose has opened her own store, named after her son, Prince. At the beginning of this month, she shared an image of her new store. She captioned the post, “THIS IS IT! Opening a new chapter in my life as I start my new store in my hometown. Posting my vlog soon! Can’t wait to share it with you all. Never stop dreaming!!”

After all the work involved in opening her store, Rose took some time out for a modeling shoot, sharing several images over the course of a week. Fans were thrilled by the glamorous images, praising the former reality TV star. In the stunning images featured below, she wrote, “An enchantress knows deep within she can quell you with honesty but sits in tranquility with a powerful mind.”

Rose gave credit to the photographer and producer, @photobyritaelaa and the editor, @belgbelgica. She also gave a nod to her makeup artist, @karlaferrerasmakeup and hairstylist @lagmanhairandmakeupartistry along with styling by @bryan.thestylist.

The same day, she posted these images, captioned “A woman who thinks is a woman of power.”

Some days later, Vega posted more images, with the same credits, captioned, “She blooms delicately beautiful like the blossom in the field.”

The most recent post by the former 90 Day Fiancé star is captioned “A woman who nurtures herself together with her surroundings will see herself prosper.” 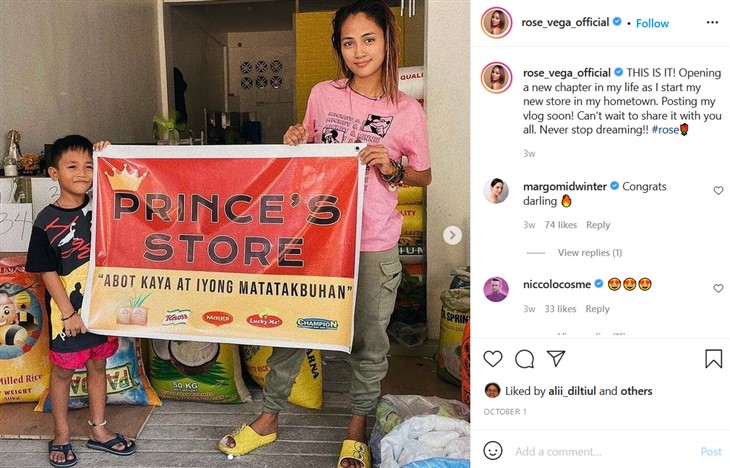 It seems not only is Rose Vega physically beautiful, but she also has inner beauty and strength and the touch of a poet in her captions. She truly proves that it was worthwhile appearing on reality TV to find out what she most certainly didn’t want in life – namely Big Ed Brown. Rose certainly doesn’t need to return to the screen for another episode of 90 Day Fiancé.

Meanwhile, Brown continues to star in the franchise and is set to appear in season 2 of 90 Day: The Single Life with his alleged fiancée, Liz Woods. The season premiere drops on discovery+ on Friday, November 12.