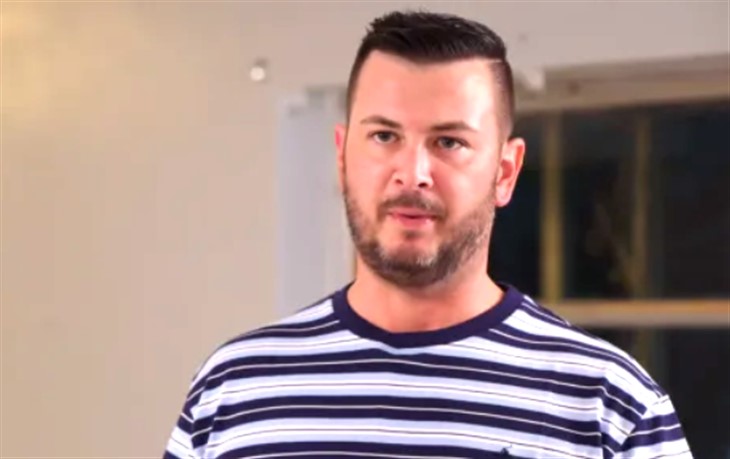 90 Day Bares All spoilers reveal that Charlie Potthast is feeling very angry after he and his wife, Megan Potthast appeared on the show. When Megan opened up about what she is doing for money, his family ripped into her. His sisters went on with some rants and about how she was selling her body and how they just couldn’t approve of it. Just when we thought Charlie was going to stay quiet, he posted on his Instagram Story with some very strong words.

Charlie posted on his Stories and the video was a bit all over the place. He told Andrei, “What man talks to a woman like that, bro? Only a weak, insecure b***h a**.” He did go on and on about Andrei and fans immediately thought that he could have been drunk in the video, while some thought that he was just angry.

Now that the video has been deleted, Reddit users were quick to post it and to share their thoughts on it. Many of the users said that they think that Andrei is unhinged. One of them even went so far to say, “Imagine being a husband and a father of over 30 years old… Saying ‘bro’ like this and acting the way he does.”

It does seem like Charlie just wanted to stand up for his family, but he does seem a bit unhinged and angry. We completely understand that considering the way his family treated his wife.