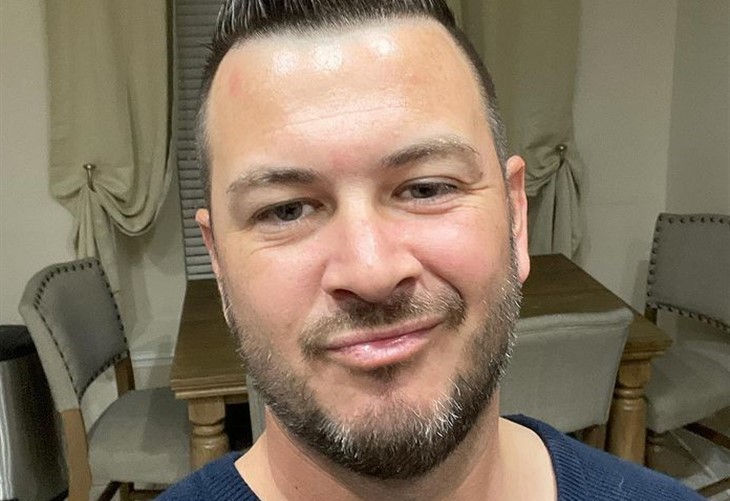 90 Day Fiance spoilers reveal that Charlie Pothast is now trolling his family members after a big blowout with Andrei Castravet. Charlie and Andrei have not been getting along for quite sometime now and every time we see them, it just seems to get worse. The last time we saw them, they were at each other’s throats and fans were not shocked when Charlie started trolling other family members on social media. Why is he doing this?

During the 90 Day Fiance episode, Charlie was happy to get to the family cookout, but started to yell at Andrei as soon as he arrived. Viewers were shocked to see the two men even start wrestling because they were so angry with one another. There were viewers that thought this scene was scripted too. The fight got very intense and the security team of the show actually had to break them up.

Now that the fight happened, Charlie has now been all over social media talking about how the family treats him and Andrei. He has started to mock his entire family too. His most recent post featured two photos. He captioned them, “Me after the fight compared to them.” The whole idea behind these posts were that he wasn’t worried about Andrei or his family.

Fans of the show were quick to react to Charlie’s posts. They told him that he was pretty cocky and that he really had no reason to troll on his family or Andrei. Even fans thought that Andrei was the one who got in more hits on Charlie, even though Charlie is being as cocky as ever.

What is it with this family and their disapproval of Andrei? Charlie seems to always want to get in the last word or blow on Andrei and this always causes friction with Libby Castravet too.

If you want to see what’s next for Charlie and Andrei, you’ll have to keep an eye on their Instagram accounts.