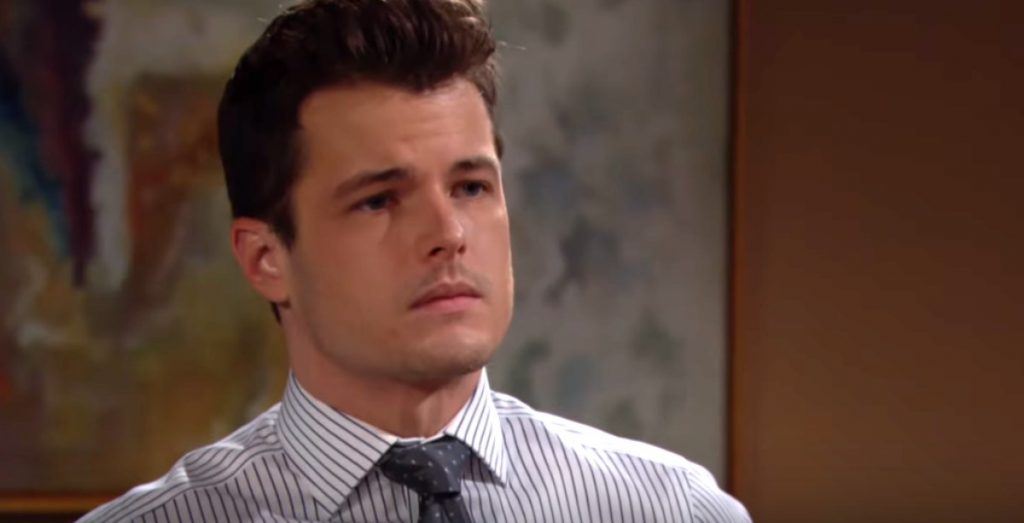 Kyle Abbott (Michael Mealor) admitted that he’d been fooling himself on ‘The Young and the Restless’. His forced tell to Lola Abbott (Sasha Calle) ended ‘Kola’, as fans had known it for more than a year. And with that ‘Skyle’ came roaring back, much to mixed response from some fans.

Oh, it’s not that viewers didn’t know that Summer Newman (Hunter King) and Kyle share a romantic history. Hardcore viewers were well aware of that. But the long-term contingent of the audience and newer viewers all witnessed Summer forcing Kyle into marriage in the recent past, as part of her half-liver donation to Lola.

The above surely didn’t represent love and made the recent epiphany Kyle had seemed unbelievable. However, soap is soap and devoted fans, from all corners, are giving Y&R’s couples exchange a chance to play out.

The Young And The Restless Spoilers – Kola Was The Real Deal

‘Kola’ quickly developed into one of Y&R’s most endearing couples. While no savvy soapy fan expected Kyle and Lola to last forever, splitting them in the manner that just happened was and remains debatable.

However, at the same time, Lola’s head has been turned. The reality that her new interest just so happens to be the bane of Kyle’s existence establishes current and future drama.

Johnson’s acting chops are being used to greater degrees by having Theo become romantically involved with Lola. Her Living La Vida Lola food truck caught Kyle’s eye. But it was Lola’s working-class demeanor that set her apart, in effect making this new character the anti-Summer.

Johnson’s developing alter ego intends to marry Lola and create a family with her. Assuming that plan progresses, ‘Skyle’ would seem destined for an expansion beyond its current number of two.

The Young and the Restless Spoilers: Monday, March 23 – Sad Mariah Looks Ahead To Life Without Tessa – Phyllis Has A Proposal For Nickhttps://t.co/A0HdvAdFXm

The Young And The Restless Spoilers – Summer Newman Is Very Influential

Kyle didn’t want any parts of Summer, after she initially returned to GC a few years ago. Then, he came to want her, cut her off, and eventually marry Lola.

Now that they’re together again, Summer’s influence over Kyle can’t be denied or discounted. She is the apparent love of his life. That chemistry, along with their wanting to serve as rivals to the proposed ‘Tola’, makes fans wonder which couple will have a baby first?