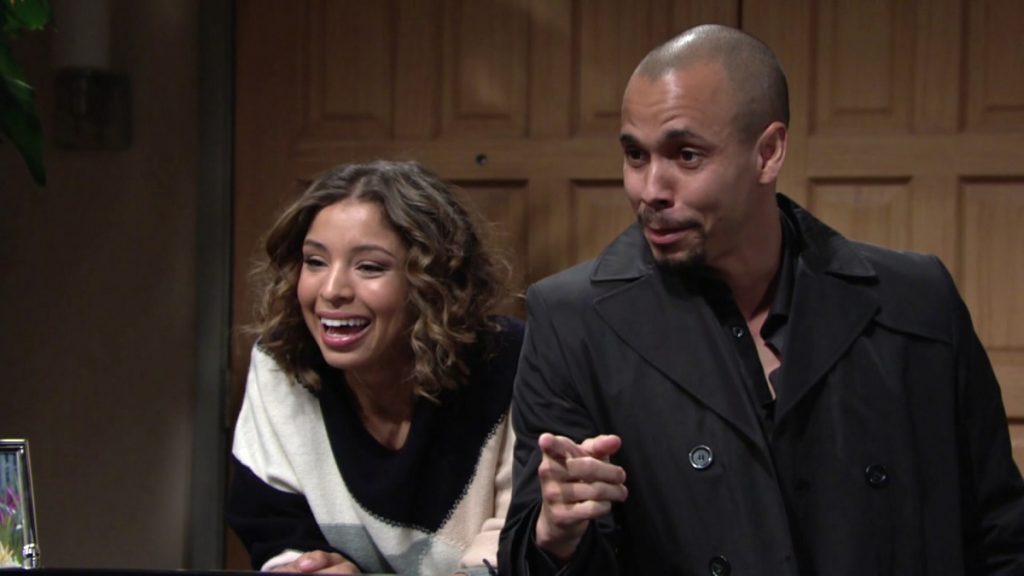 The Young and the Restless spoilers reveal that the show is about to debut with a bang when it returns to the air on Monday, August 10 with all-new episodes. The show is back with original content after filming was postponed due to the coronavirus pandemic. When new content was no longer available the show aired encore episodes that featured the best of the best from way back and the not so distant past.

Now a head writer and executive producer Josh Griffith is spilling some delicious dirt about what fans can expect as the show comes back better than ever!

Fans are dying to know what will happen next plot-wise and Griffith told Soap Opera Digest some of what will be happening. First off, he says that Newman’s will be greatly affected by the fallout from a death that took place in Kansas. Victor Newman (Eric Braeden) hid the fact that Adam Newman (Mark Grossman) killed a man and now this secret is coming back to haunt them. Expect to see Adam struggle with his demons!

Y&R Spoilers – What Happens To Kola And Kevin Fisher And Chloe Fisher?

“Kyle’s (Newman, Michael Mealor) love will be put to the test,” says Griffith, and there is a fun name on the way for Kevin Fisher (Greg Rikaart) and Chloe Fisher’s (Elizabeth Hendrickson) baby!

The Abbott family will embark on a mystery adventure that involves Dina Mergeron’s (Marla Adams) past. It sure seems that her past is catching up with her, doesn’t it? First Theo Vanderway (Tyler Johnson) was discovered and now a memento promises to bring intrigue as well.

The Young And The Restless Spoilers – What Will Happen To Sharon Newman and Her Cancer Battle?

What will happen to Sharon Newman (Sharon Case) as she continues to battle breast cancer? “October will see her reach a milestone in the story,” Griffith said.

The Young and The Restless News Update: Eileen Davidson Is Cussing About Which Controversial Co-Star? #yr #youngandrestlesshttps://t.co/Y2vGURceTi

Griffith touched on the show’s return, teasing that the hiatus allowed for some heavy thinking about the show and where it is headed. He said that the silver lining to the show being off the air was that, “We were able to come back to work with a lot of new stories.”