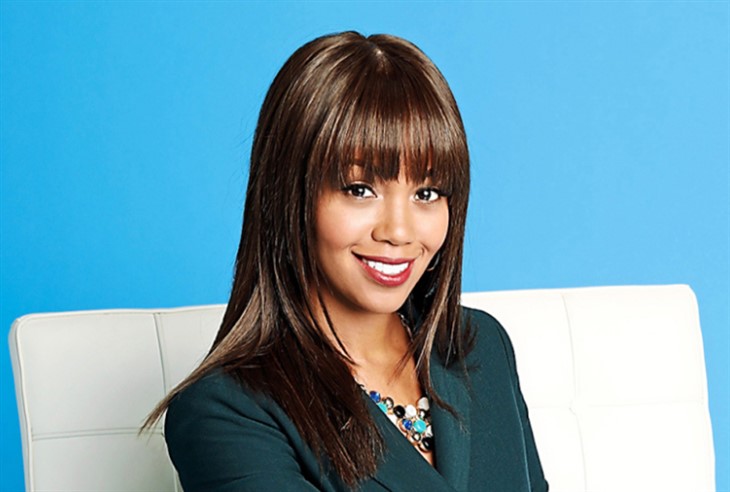 CBS The Young and the Restless spoilers reveal that Mishael Morgan and her family just celebrated a very significant milestone, her daughter Naliyah’s birthday; she also has a son, Niam.

The Los Angeles resident posted a pic of her daughter on Insta and little Naliyah is cute as can be! She looks like a little princess with a flower crown in her hair and a champagne-colored brocade dress with adorable pearl beading on it.

She captioned the pic: “I had so much fun throwing my baby girl her first real birthday party 🥳! It might’ve been little but it was pretty perfect, just like her 🥰. #birthdaygirl #latepost #mommyslittlegirl #myunicorngirl #oneofakind.”

Mishael was born Marie-Charms Mishael Morgan in San Fernando, Trinidad, and Tobago. Her parents are Michael and Sharon Morgan and she has two sisters, Maggris and Monique. The family relocated to New York when Mishael was 5-years old and later moved to Toronto, Canada. She attended York University in Toronto and then launched her acting career. She married Navid Ali in 2012.

Y&R Spoilers – What Is Next For Amanda Sinclair On The CBS sudser?

Mishael debuted in 2013 as Hilary Curtis and in 2018 she verified reports that she was leaving the soap. Her representation stated that she chose to leave after she was unsuccessful in negotiating a salary increase.

She last appeared as Hilary in July of 2018. Her character was killed in a tragic car accident but in September of 2019, she announced that she was coming back to the CBS soap as Amanda Sinclair. 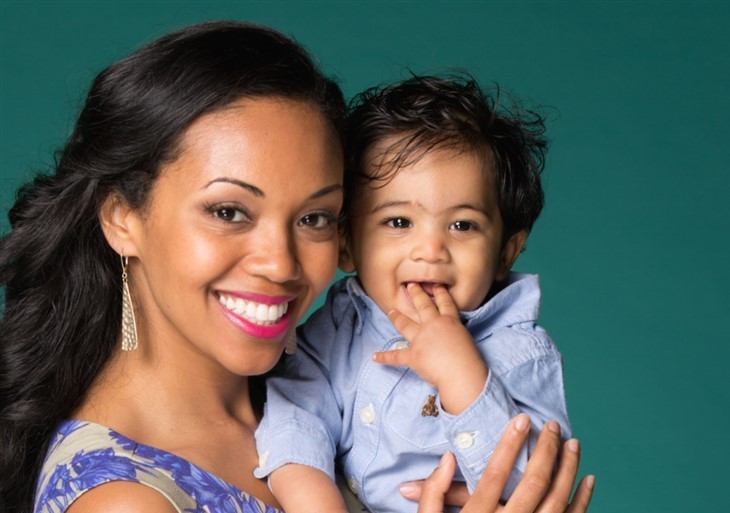 The Young And The Restless Spoilers – What Is Next For Amanda Sinclair In Genoa City?

Amanda debuted as a wild card with fans having to speculate who she was; the only certain thing was that she was a dead ringer for Hilary. Because of this, she stunned everyone she met who thought they were looking at a ghost.

It took a long time for the legal eagle to take a DNA test that shows she is Hilary’s twin. Now she is on a mission to unravel the secrets of her past and she may get more than she bargained for. There is a mystery concerning her mom and the circumstances of her birth but Amanda is determined to get to the bottom of it and she has the help of Devon Hamilton (Bryton James) Hilary’s ex!