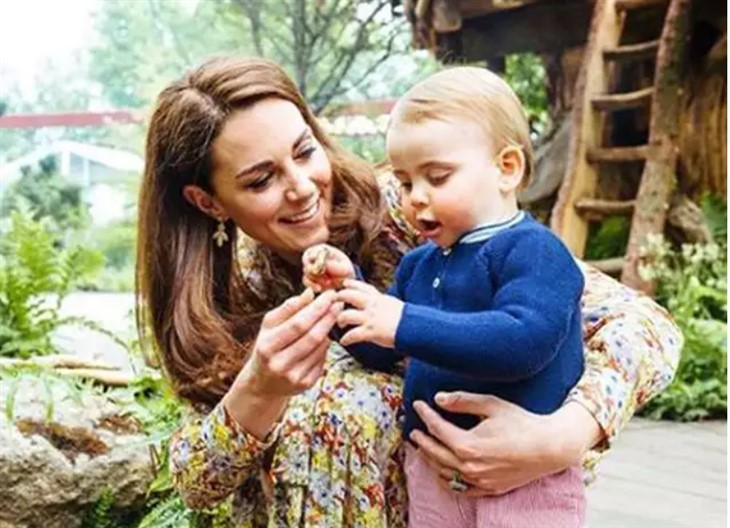 The decision to have children or not is a personal matter. This is why it’s so outrageous that a complete stranger would have the nerve to tell Kate Middleton not to have a third child. Who in the world had the gall to open their mouth and utter such a thing?

Believe it or not, prior to her becoming pregnant with her youngest child Prince Louis, someone gave Kate what must be considered unsolicited and unwelcome advice.

Kate and Prince William have three children, Prince George, 6, Princess Charlotte, 5, and Prince Louis, 2. And if they have more children that’s their decision!

Prince Louis Had His Second Birthday In Isolation

According to Marie Claire, the children’s organization, Having Kids, told Kate not to procreate. They had the unmitigated gall to make the request in the name of setting an example for sustainable living.

The group exists to advocate sustainable and child-centered family planning and it urged both William and Kate to reconsider having more children.

The company’s executive director Anne Green and president Carter Dillard “respectfully” asked Kate and William in an open letter to “consider forgoing having a third child.”

They posted the rude and unwarranted request on the group’s website in 2017. In their message, they pointed out that the Duke and Duchess of Cambridge have influence as royals and as such should make the decision to be an example by choosing to, “make a sustainable small family.” The last time I checked Kate and William do not live in China.

The group also listed the environmental reasons behind their suggestion to the royal couple, including climate change, economic equality, and the distribution of resources.

They claimed, “Of course, we know that Prince George and Princess Charlotte are certain to have wonderful lives, protected from the deprivations of poverty and the threat of environmental degradation.”

“They will receive optimal amounts of care and attention, as well as the best possible education. But the same can’t be said of every future child.”

What are the chances that Kate and William have a fourth child? According to Marie Claire, during a trip to Northern Ireland this year a citizen asked Kate if the couple are planning to have a fourth baby, to which Kate reportedly replied, “I think William would be a little worried.” Tell us, do you agree with the group’s action to tell Kate how many children to have?