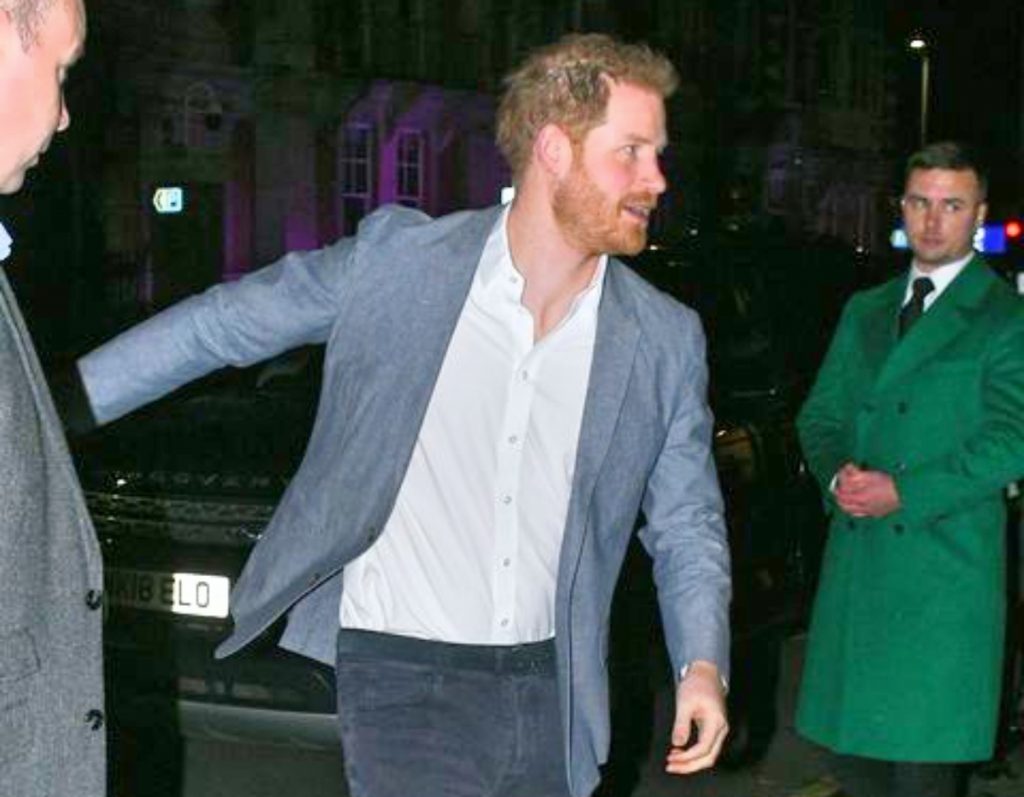 British Royal News say that Queen Elizabeth has made her decision and has also proven to the world that no one gets to dictate the terms of their release. While Prince Harry and Meghan Markle were hoping to keep one foot in the door over at Buckingham Palace and one foot out, Her Majesty made it clear that it’s her way or the highway. This is prompting a lot of fans to wonder if Prince Harry has a chance of ever returning to royal life in the future, should he change his mind. Here’s what you need to know.

British Royal News: Will Prince Harry Ever Return To The Royal Family?

Both Prince Harry and Meghan Markle released a statement a few days into the new year that they were looking to step down from their roles as senior members of the royal family. In their announcement, the Duke and Duchess of Sussex made it pretty clear that they still wanted to be a part of the monarchy, but with just more minor roles.

What’s more, they also wanted to be released from their royal engagements and scheduled public appearances so they could take on projects of their own. Harry and Meghan also stated that they wanted to become financially independent.

With that said, Queen Elizabeth gave Harry and Meghan all that they wanted but in return she asked that they pay back the $3 million that they spent on renovations at Frogmore Cottage. She also stripped Harry and Meghan from their HRH titles and said that they would no longer be taking on any work as members of the royal family. Queen Elizabeth said in a statement, “Following many months of conversations and more recent discussions, I am pleased that together we have found a constructive and supportive way forward for my grandson and his family. Harry, Meghan and Archie will always be much loved members of my family.”

While Prince Harry and Meghan Markle are certainly looking forward to starting their new lives in Canada together, a lot of fans can’t help but wonder what this means for Harry and his future with the royal family. Will they ever take him back? Or is this a done deal? No one knows what the future holds for Harry and Meghan and if the prince will miss his family back in London. Either way, we have a feeling that there will be much more coming out of the woodwork in the coming weeks and months.