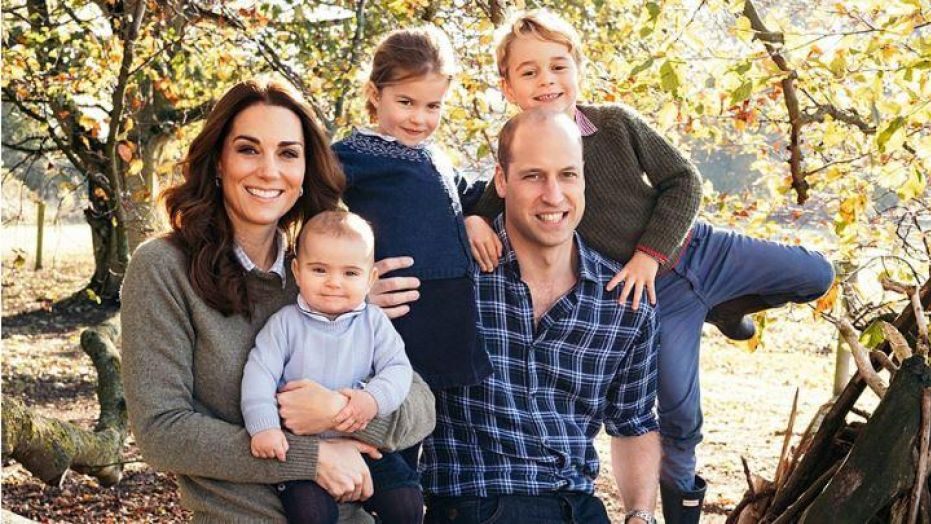 Kate Middleton revealed that Prince William doesn’t want anymore children. It sounds like a distraction from the royal drama that has everyone talking. The Duchess of Cambridge told a royal fan that she’s sure her husband Prince William doesn’t want anymore children. The couple just announced their first royal engagement after news broke that the Sussexes are stepping down as senior royals. Prince William and Kate Middleton have made their first appearance since that royal shakeup.

Unsurprisingly, it wasn’t as awkward as to be expected. However, there was some stiff body language between them. Kate smiled and politely chatted with fans. According to royal reporter Rebecca English, she told a fan named Josh that Prince William doesn’t want anymore children. She reportedly stated: “I don’t think William was any more.” The Cambridges have three children: Princess Charlotte, Prince George, and Prince Louis.

Kate’s comment took place during the couple’s trip to Bradford. Body language expert Blanca Cobb told Cosmopolitan that the couple looked tense and nervous during their appearance. “When you’re unsettled about something, you might cover a vulnerable part of your body as if shielding yourself. What’s interesting is that William is doing the same,” she said. She also noted that it was “unusual to see William and Kate with rounded shoulders. It could be that they’re figuratively feeling the weight or pressure of the situation with Harry and Meghan, so it’s weighing them down a bit.”

British Royal News: What’s Next For The Royal Family?

Royal fans were hoping that the Duchess of Cambridge was pregnant when she admitted that she felt “broody” after interacting with a five-month-old baby boy during her royal tour of Northern Ireland with Prince William. It’s possible that Kate is just as disappointed as we are. She’s more into being a mother than her royal duties. Or, maybe the couple doesn’t want any more children. This isn’t the first time that Kate has rejected the idea of having a fourth child.

Back in February 2019, she was asked about having another baby. She joked that “William would be a little worried.” This is the first time that the Cambridges have made an appearance since Meghan Markle and Harry stepped down from their royal duties. This will be their first royal tour in 2020. What are your thoughts on Kate and William not having any more children? Sound off below in the comments section.