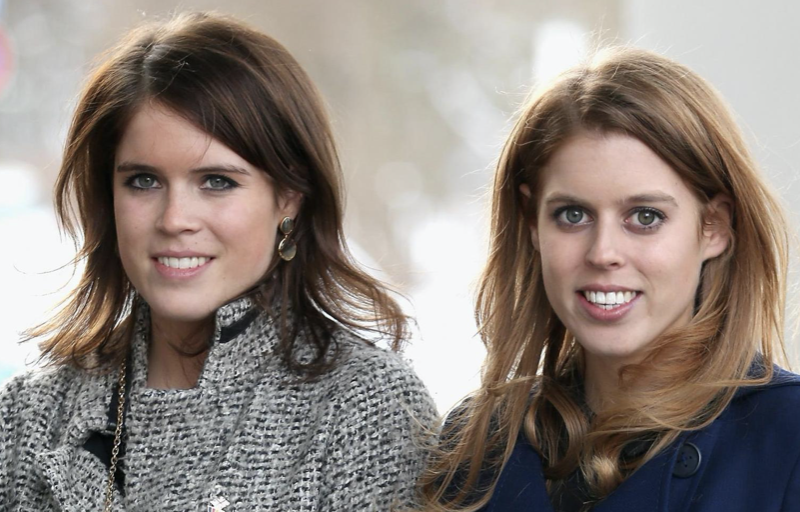 Not every one of Queen Elizabeth’s grandchildren are all about the money as Princess Beatrice, 31, and her younger sister Princess Eugenie, 30, have shown. Theirs is a most refreshing attitude in light of their cousin Prince Harry’s seemingly voracious appetite for recognition and gimmes.

It seems that once upon a time the now 94-year old queen made quite a significant offering to the sisters. The queen has eight grandchildren in all and she loves every one of them no doubt. But the gift she was prepared to give the York sisters was truly exceptional.

Why did Beatrice and Eugenie turn down a house from their grandmother?

The sisters are the daughters of Prince Andrew and Sarah Ferguson. Two decades ago, before they were married and living on their own, their grandmother offered to buy a £1.5million home in Surrey for the York sisters.

The year was 1997 and the property is named Birch Hall, a Grade II-listed residence. But rather than accept the wonderful gift, the queen’s gesture was rejected. Why?

It seems that Eugenie and Beatrice’s mother was worried she wouldn’t be able to afford the house and its upkeep. Rather than move in, the sisters remained with Sarah and Andrew at their Sunninghill Park home.

Birch Hall sits on five acres of land, boasts a heated swimming pool, a separate cottage for staff, and has seven bedrooms and four bathrooms. If the sisters had accepted the gift, the property would have been worth at least £4.2m in 2016.

That’s how much it sold for in 2016. Andrew Russell who works with an estate agent told the Daily Mail, “It’s probably one of the very best of north Surrey’s village houses, there’s not that many that come on the market. It’s a proper country house with five acres of grounds.”

He added, “The house itself is a very attractive and imposing-looking property. Some of the rooms are really quite dramatic, with high ceilings and full floor to ceiling sash windows. It’s got a swimming pool, tennis court, and beautiful specimen trees dating from Victorian times in the garden.”

Meghan Markle Rejects Being A Model & Actress Strives To Be Known As An 'Activist And Humanitarian' #MeghanMarklehttps://t.co/dEgzp3NEy1

These days Princess Beatrice lives at St James’s Palace with her new husband Edoardo Mapelli Mozzi. The pair married in July in a small and unexpected wedding at the Royal Chapel of All Saints in Windsor.

The wedding was originally scheduled for May 29 at Chapel Royal of St James’s Palace, but the coronavirus pandemic got in the way. Luckily, however, her beloved grandmother and grandfather were with her on her big day.
Be sure to catch up on everything happening with The Royal Family right now. Come back here often for all The Royal Family spoilers, news, and updates.