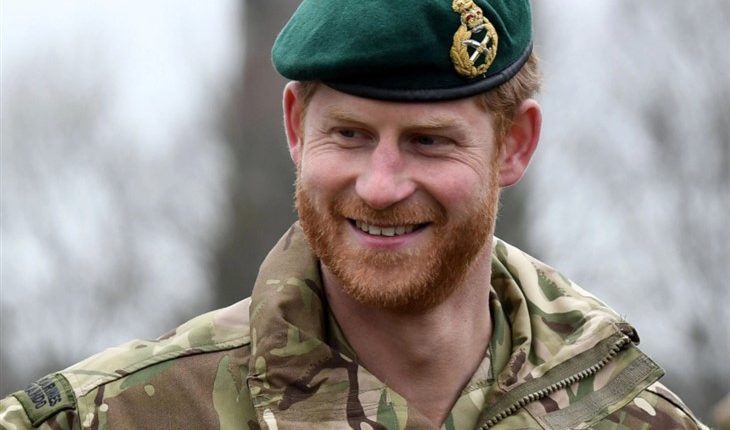 Insiders suggest that the Coronavirus pandemic might have done serious damage to Prince Harry’s psyche. Being locked up (self-imposed isolation) within an £18 Million palatial estate in the Los Angeles area would likely cause a mental breakdown for many, and not just Prince Harry. Indeed, it’s been suggested that Prince Harry hasn’t adapted well to life in his 8-bedroom, 12-bathroom house has gone a bit stir crazy, and is dying to get out.

Many Royal commentators are suggesting that Prince Harry really never should have left the U.K. at all because, in America, he’s a bit like a fish out of water. The culture isn’t what Prince Harry grew up in by any means and of course, it’s just … you know … too colonial. In other words, some British commentators are acting like snobs, suggesting that America isn’t good enough for Prince Harry. The United States isn’t cultured or refined enough, even in celebrity soaked Los Angeles, for the Duke of Sussex.

Others say that’s not entirely the case and it’s possible that Prince Harry might not have done too well cooped up inside Frogmore Cottage in Windsor either. Without friends to lean on, Prince Harry is stuck having to deal with his American actress of a wife, Meghan Markle. Being shut up with Meghan might not be such a horrible prospect in theory, but many might agree that having to be around one’s spouse 24/7 isn’t exactly a recipe for marital harmony.

The truth is that many who have been paying attention to the circumstances surrounding the Duke and Duchess of Sussex agree. Since moving to the Los Angeles area, Prince Harry has been little more than a househusband to Meghan Markle. With little visible ambition, and no evident effort to procure for himself a means of making his own money, Prince Harry seems unfocused, listless, and without direction or goals. That is, unless one feels that Meghan Markle’s goals have become Prince Harry’s.

For example, Prince Harry has made zero effort to apply for an American Green Card. This means that Harry cannot legally work in the United States of America. One might think that Prince Harry might have plans to start his own for-profit business (outside of Travalyst) or something similar. However, even in this, he’s appeared remarkably unambitious.

Meghan Markle’s 'Soulmate' Biographer Is On The Hot Seat After 'Finding Freedom' Fails To impress? #MeghanMarklehttps://t.co/9rGHldQOrm

This all leads some to speculate that perhaps Prince Harry is only giving lip-service to the idea of staying long-term in the Los Angeles area. It could be that Prince Harry is playing a “let’s wait and see” game. Possibly, the Duke of Sussex is testing the waters and merely appeasing Meghan Markle for the time being, but without any real intention of remaining in the USA.

If that’s the case, Prince Harry could seriously jeopardize his marriage to Meghan Markle, but at least … well … an angry Meghan Markle certainly wouldn’t be boring.

The Bold And The Beautiful Spoilers: Sally Not Totally To Blame, Did Wyatt Or Penny Enable Her More?