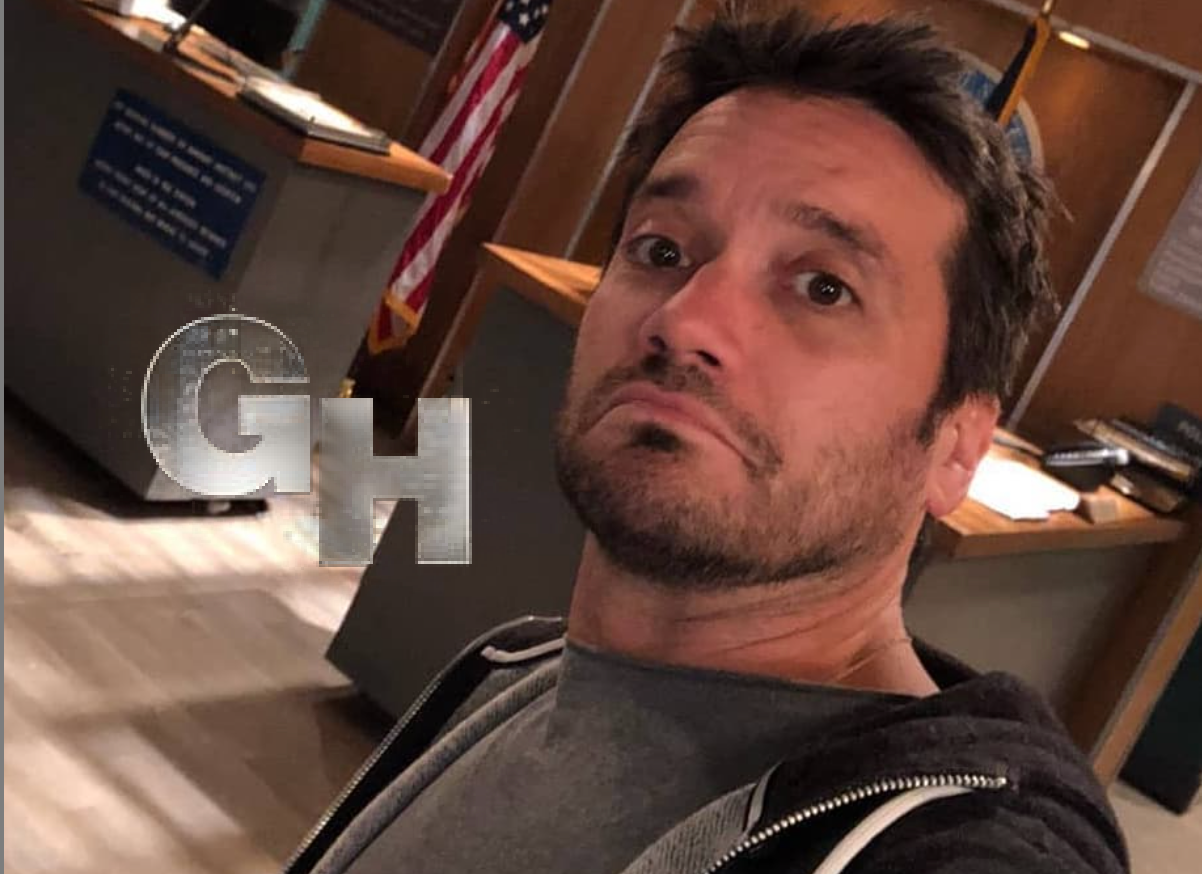 ABC General Hospital spoilers and updates reveal Dante Falconeri (Dominic Zamprogna) is set to return to Port Charles. Is Dante looking to reunite with Lulu Spencer (Emme Rylan) or will he be looking for a new love?

General Hospital’s Dante was rescued months ago by his father Sonny Corinthos (Maurice Benard) and Dev Cerci (Aston Arbab). However, Dante began to have dreams about killing Lulu. Dante was afraid that he could not protect his wife so he left town for treatment. Dante has since chosen to divorce Lulu to keep his family safe. Dante also cut ties with his mother Olivia Falconeri Quartermaine (Lisa LoCicero). Is Dante finally cured?

Lulu Spencer Has Moved On

General Hospital’s Lulu was forced to move on when Dante divorced her. Lulu tried to fight to hold on to her marriage as long as she could. However, now Lulu has moved on with Dustin Phillips (Mark Lawson). If Lulu is forced to choose between the two men in her life, who will it be? Can Lulu trust Dante not to disappear from her life again? Dante wanted to protect his family but can Lulu forgive him for abandoning her and the children? Will Lulu be willing to leave Dustin for Dante? Can Lulu and Dante’s relationship be repaired after this separation?

Will Dustin Phillips Walk Away

General Hosptial’s Dustin knows how much Lulu loved Dante. Dustin also knows how much Lulu’s son wants his father home. Will Dustin break things off with Lulu so she and Dante can be together? Is Dustin selfless enough to try and reunite a family? Is a reunion even what Lulu and Dante want? Dustin may look out for everyone and step aside, but it all could be for naught.

Dante’s return is surely going to shake things up. Will Dante and Lulu reunite or is it time to move on? Will we get two new couples out of this instead of reuniting an old one?