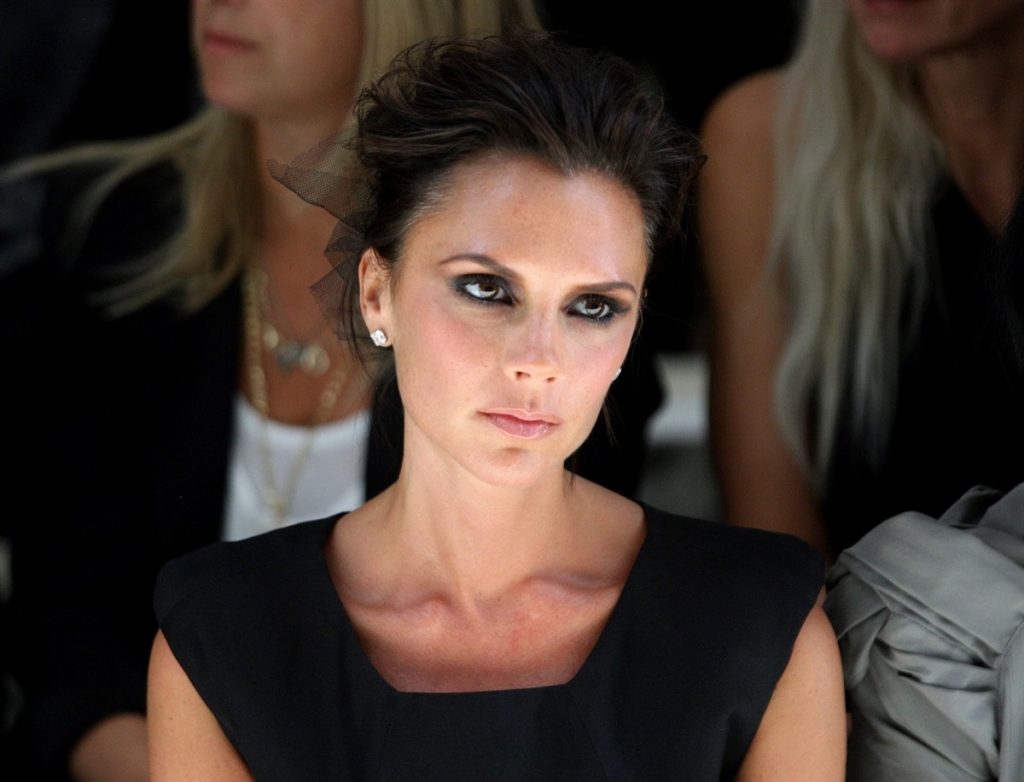 British Royal News suggests that fashion designer Victoria Beckham has been left mortified after reports indicated that she might or might not have leaked stories about Meghan Markle when she first moved to London several years ago. Here’s what you need to know.

Shortly after Prince Harry and Meghan Markle announced that they would be living their royal life in London behind for a new one in Vancouver, reports from across the pond said that Victoria Beckham was so keen to meet and befriend Meghan Markle that she gave her beauty and London life advice. Victoria decided to give her a list of suggestions for facialists, hairdressers and stylists to use in the London area. Apparently, that’s when the problems began.

One source told The Sun recently, “When Meghan moved to London, Victoria shared a whole bunch of beauty tips but not long after, some of these emerged in print and Meghan was furious. Inexplicably, she feared Victoria was behind it — I mean, the idea that Victoria Beckham would be personally ringing journalists to give them a scoop is ridiculous — and spoke to Harry about it.

Harry is very protective of Meghan, and decided to deal with the matter head-on, by directly contacting his good pal, David. Harry was very polite, but obviously it was a pretty awkward exchange and David was mortified.”

Harry and Meghan Documentaries Coming to a Television Network Near You https://t.co/bjrFtbm65y pic.twitter.com/8PXBvzbIB7

Victoria Beckham Now Panicking That This Could Destroy Her Reputation

And now The Sun reports that wasn’t the case at all and that Victoria Beckham has been left mortified over the claims. One source close to the fashion designer puts it this way, “She and David were both shocked and hurt – so it was hard for her to relive the same feelings after details resurfaced of the alleged leak amid the furor around Harry and Meghan stepping back from the royal family.

Vic’s now panicking that this could destroy her reputation. She’s been very careful who she keeps close to her in the past for reasons of trust and loyalty. It’s heartbreaking for her to be accused and for everyone else to know about it.”

So far neither Meghan Markle nor Victoria Beckham have made any comments about the report. But with that said, the two have not been spotted with one another since the Beckhams attended Prince Harry and Meghan Markle’s royal wedding back in May of 2018.