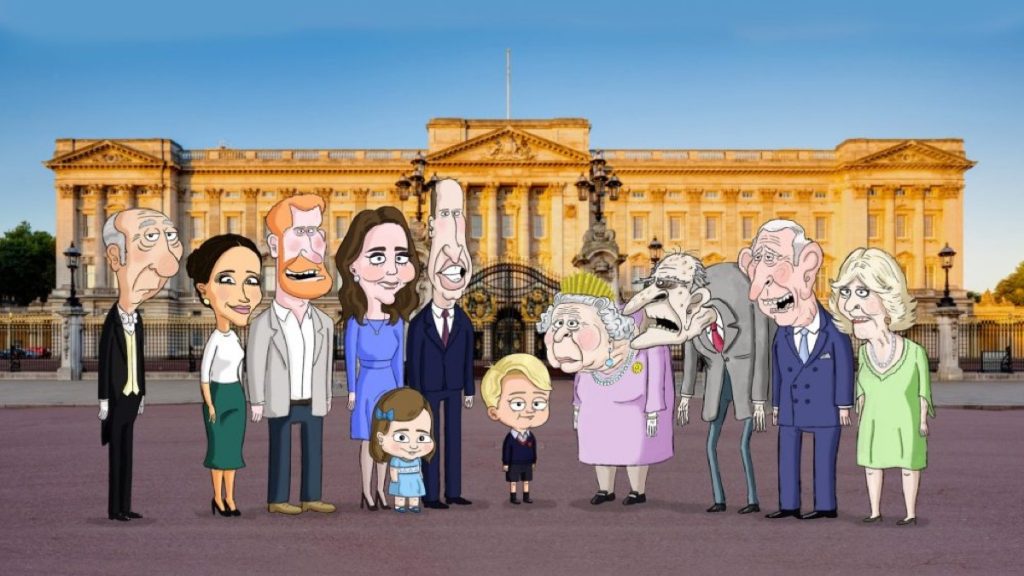 The Royal British family can’t catch a break. Last week, Prince Harry and Meghan Markle announced that they were stepping down from their royal duties. Now HBO Max has ordered an animated series that’s focused on the British royal family.

Gary Janetti will serve as the executive producer and writer of the new series called The Prince. It gives fans a glimpse into the royals through the eyes of 6-year-old Prince George, the oldest son of Prince William and Kate Middleton. Janetti will provide the voice for Prince George.

Janetti’s other writing credits include Family Guy and Will & Grace. He also helped co-create Vicious alongside Derek Jacobi and Ian McKellen. In a statement to Variety, as reported by The New York Post, he revealed his excitement for this new project.

“I’m thrilled to be working at HBO Max and bringing them yet another series about a family ruthlessly fighting for the throne,” said Janetti. In a separate statement, Sarah Aubrey, head of original content for HBO Max, also shared her similar sentiments.

“We’re so excited to bring the world Gary’s created on Instagram over to HBO Max, where our viewers can discover what his Instagram fans already know – that George can be hilarious, shocking, and surprisingly sweet,” Aubrey said. “We can’t wait to see what Gary does with a bigger canvas to pain on than just a 1:1 square.”

This comes on the heels of the news that Prince Harry and Meghan Markle will step back from their roles as senior members of the royal family. The couple will lose their titles of “His Royal Highness” and “Her Royal Highness.” They will also lose their titles as Duke and Duchess of Sussex. However, Harry will keep his “Prince” title. This new series is said to spill the “tea” on the royal family, including the members of the British Monarchy. A title hasn’t been announced yet. What are your thoughts on this new animated series? Sound off below in the comments section.