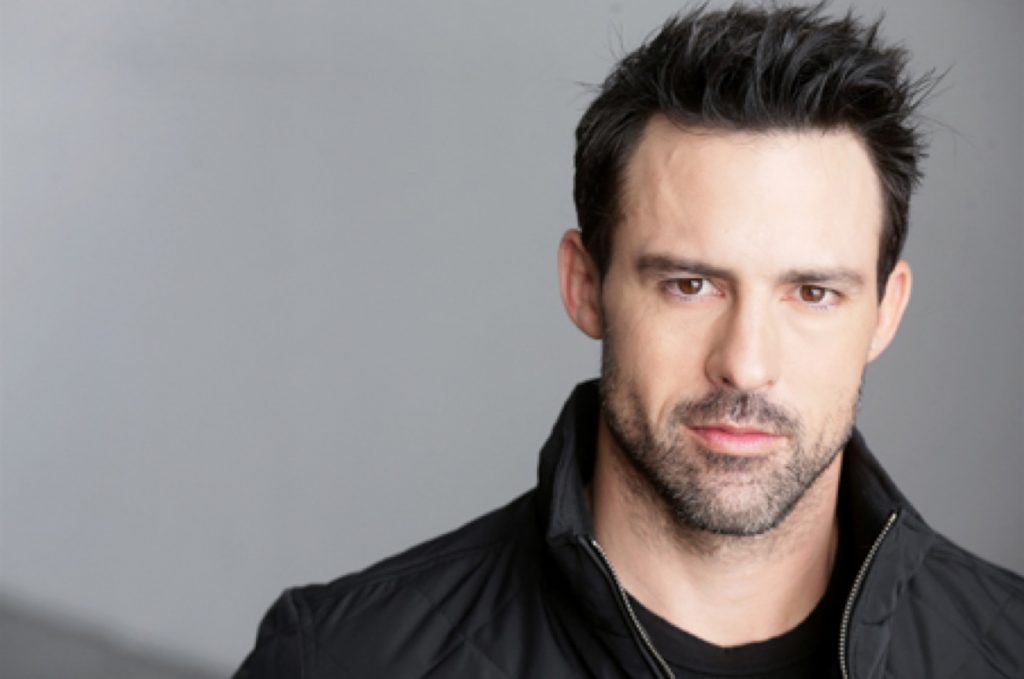 Philip K. Boyd previously appeared as Arthur Perkins on the NBC daytime drama “Days of Our Lives” as Philip Boyd, and also as a character named David – no last name noted – on the CBS daytime drama “The Young and The Restless”. Philip Keith Boyd grew up in Conyers, Georgia with his three brothers. He decided to take a chance and move to Los Angeles to pursue a career in acting at the age of 19.

Boyd was born on May 12, 1975, in Atlanta, Georgia. He also appeared as Oscar in “The Haves and The Have Nots”, “Feud: Bette and Joan”, “Jane The Virgin” “Mixology”, “Saving Grace” “Summerland” and “Star Trek: Enterprise”, which is something he has in common with fellow recurring General Hospital actor Anthony Montgomery, who played Ensign Travis Mayweather in that incarnation of Star Trek. 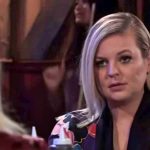 In 2018, he was a part of the Oscar winning film “First Man”. In 2006, Boyd shared a “Best Ensemble Cast” award for his role as “Matt” in “29 Reasons to Run” at the Bare Bones Film Festival. Philip also received a Best Supporting Actor Nominee for his work in “Clones Gone Wild” at the Action on Film Festival in 2009.

General Hospital Spoilers: About The Character Of Tony

Tony (no last name) can briefly be seen pushing Gladys Corbin (Bonnie Burroughs) down in the episode that was supposed to run in the United States on Tuesday, January 21 but was pushed out. It did however, run in Canada. Tony pulls Gladys into a room in Sonny Corinthos’ (Maurice Benard) warehouse and pushes her down behind a low partition to shield her from the gunfire, telling her to hurry up and get down.

Tony replaces Sonny’s previous foreman, Barry Ziegler, (Ron Rogge’) who framed Dev Cerci (Ashton Arbab) who had been working for Sonny as a summer job, for stealing $10,000 out of Sonny’s office. Sonny later fired Ziegler and told him to take his family and move out of the area, but Ziegler wound up dead in a car crash later. The episode to be shown as the next new episode once the Donald J. Trump Senate Impeachment trial concludes and General Hospital goes back to regular broadcasts, features two shootouts, one in the area of Sonny’s Corinthos Coffee warehouse which is the scene that Philip K. Boyd as Tom will be in.

GH Spoilers: Laura Collins Is On The Waterfront Talking With Micheal Corinthos

Mayor Laura Collins (Genie Francis) is on the waterfront talking with Michael Corinthos (Chad Duell) about her waterfront revitalization project, along with Sasha Gilmore (Sofia Mattson) and Josslyn Jacks (Eden McCoy) who was there talking to Michael previously.

Carly Corinthos (Laura Wright) and Gladys arrive also, to look at Sonny’s warehouse, which Gladys wanted to see, and at least two gunmen strike; one aiming for Michael, which Josslyn spots and tells him to get down, and Laura is shot; then a gunman aims for Carly, and Tony pulls Gladys inside the warehouse for safety, while both Laura and Carly fall on coffee bags. It is unsure if Carly takes a bullet but Sonny’s heading for the emergency room in a later General Hospital spoiler could indicate that she does.