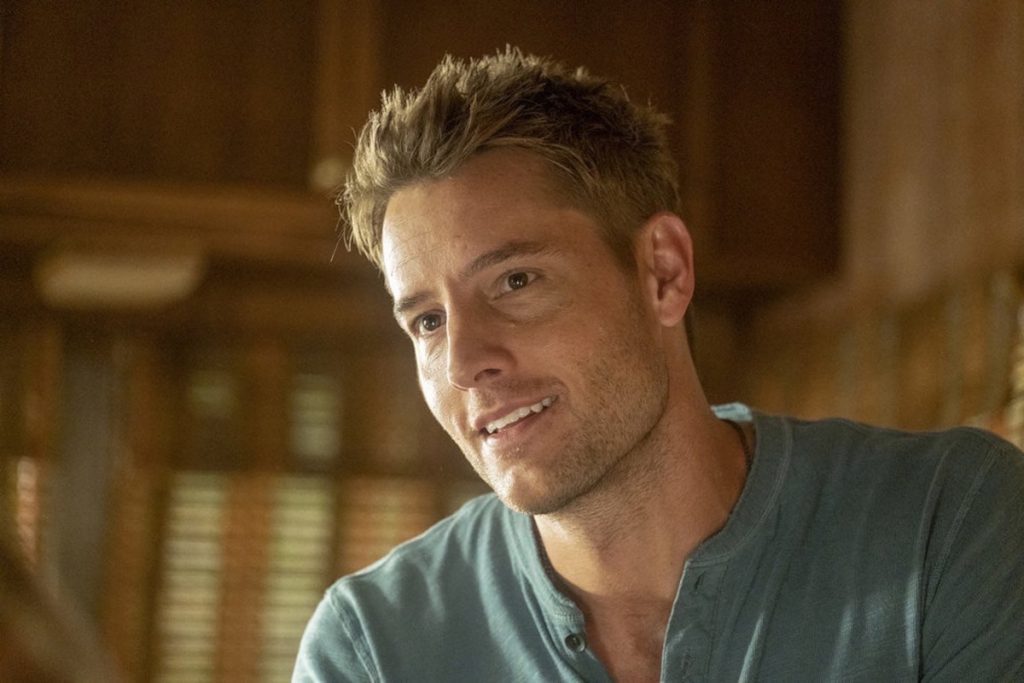 Many famous and popular prime time actors got their break in daytime soap operas. One of them is Justin Hartley, who knows doing a great job in portraying Kevin Pearson on “This Is Us.”

The Young and the Restless Spoilers – Hartley’s Soapy Past

The primetime show recently made a fun reference to the actor’s time in the soap opera world. Viewers may recall that Hartley landed her first major role on NBC/DirectTV’s “Passions.” He played the character Nicholas Foxworth “Fox” Crane from 2002 to 2006. He originated the character and when he left another actor took over the role.

For those who didn’t know, Lindsay Hartley, Hartley’s ex-wife, played the role of Theresa Lopez-Fitzgerald on the same sudser from 1998 to 2008. After he let passions, his next gig on soap opera was on “The Young and the Restless” where he played Adam Newman from 2014 to 2016.

Y&R Spoilers – Funny Reference To His Time On Passion

Back to the reference made by “This Is Us” about Hartley’s past. There was a scene where he was arguing with his onscreen brother, Randall Pearson (Sterling K. Brown).

Randall says, “We both know that at any minute, you could take off for Morocco to go do a movie. Or go live in a trailer. Or hook up with Susan Lucci.”

“Well, it was her daughter. But whatever,” Kevin responded.

Randall’s comment referred to another character on “Passions,” which was Gwen Hotchkiss. The latter was portrayed by Liza Huber, who was the real-life daughter of Susan Lucci. Hartley’s alter ego back then wasn’t romantically involved with her but she was Fox’s brother’s, Ethan Crane (Travis Schuldt) stuck up childhood sweetheart and they did sleep together.

The Young and the Restless Spoilers – Fans React To Funny Reference

Fans were quick to pick up the show’s reference to the actor’s past in the soap. One fan took to Tweeter and said, “Watching #ThisIsUs and this moment made me laugh. Only cause #JustinHartley was actually in a show with Susan Lucci’s daughter! I see what you did there and I like it!”

“Loved the #Passions reference on #ThisisUs tonight. That was the first soap I started watching and where I first fell in love with @justinhartley. Also been hoping for a Passions or #Smallville mention in the show for some time now,” another one added.