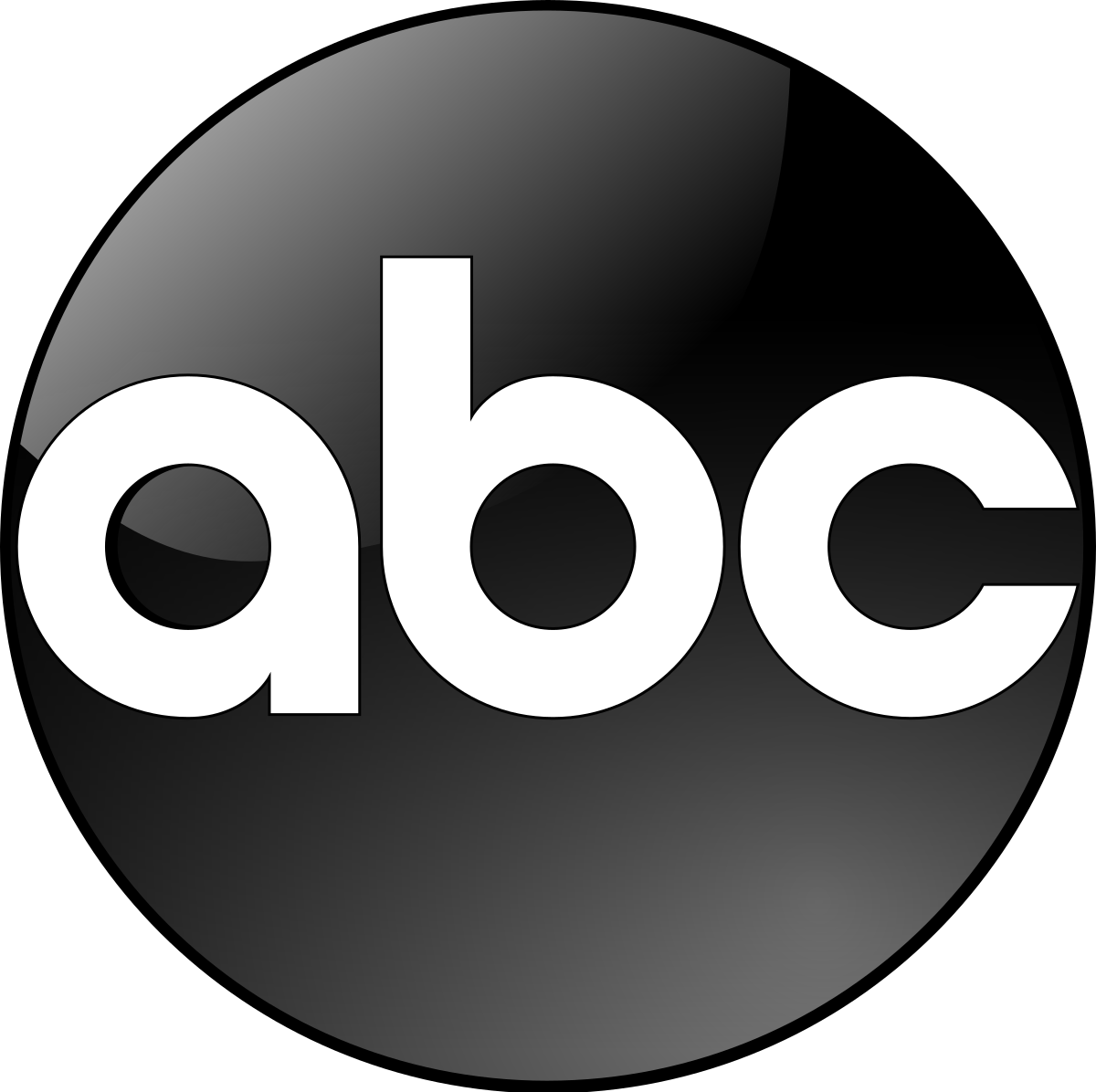 ABC tapped Berlanti Productions, the team that’s responsible for the highly-rated CW series “Riverdale,” for a pilot for “The Brides.” Dubbed as a “vampire soap opera,” the pilot will be penned and executive produced by Roberto Aguirre-Sacasa.

There will be three female leads on the project, which has been described as a modern take on the famous “Dracula.” The story focuses on a trio of immortal women and the things they have to do to maintain their wealth, power, prestige, and legacy.

The project has so much potential given that the team that will work on it is the one that’s behind “Chilling Adventures of Sabrina” and the upcoming “Katy Keene.” ABC’s push into this genre is part of Karey Burke’s plan to recapture the female demographics.

It was NBC that first developed “The Brides” back in 2015. Unfortunately, the pilot production commitment did not move forward. The news that the new project is in the works broke out back in October. However, there were no networks liked to it until recently, when it was confirmed that ABC is taking it on. The network made the announcement on Wednesday during the ABC’s day before the press at the Television Critics Association’s winter press tour in Pasadena.

“The Brides” marks the second supernatural drama under the belt of Aguirre-Sacassa. Aside from that, he also has a commitment with HBO Max for the “The Shelley Society” pilot.

General Hospital Spoilers: Ava Is Getting Ready For The Biggest Journey Of Her Life https://t.co/S5pQNDNNWg pic.twitter.com/Wun4Nt20M6

Meanwhile, Berlanti is a known producer with a record of 21 scripted originals in the works. “The Brides” marks the return of Berlanti to ABC, where he used to have worked with in the past on several projects before moving to Warners.

Among the projects he worked on during his tenure on ABC include “Brothers & Sisters,” “Dirty Sexy Money,” and “Eli Stone.” Berlanti has projects with four of the five broadcast networks except for ABC. But if “The Brides” moves to series, he’ll still have that stat since his NBC show “Blindspot” is on its last season. Given that he’s sold multiple scripts to the network, it won’t be a surprise if he snags another deal and finally has at least one show on all five of the broadcast networks.

Days Of Our Lives Spoilers: Ciara’s Urgent Visit To Will – Sarah Continues To Worry About Mickey