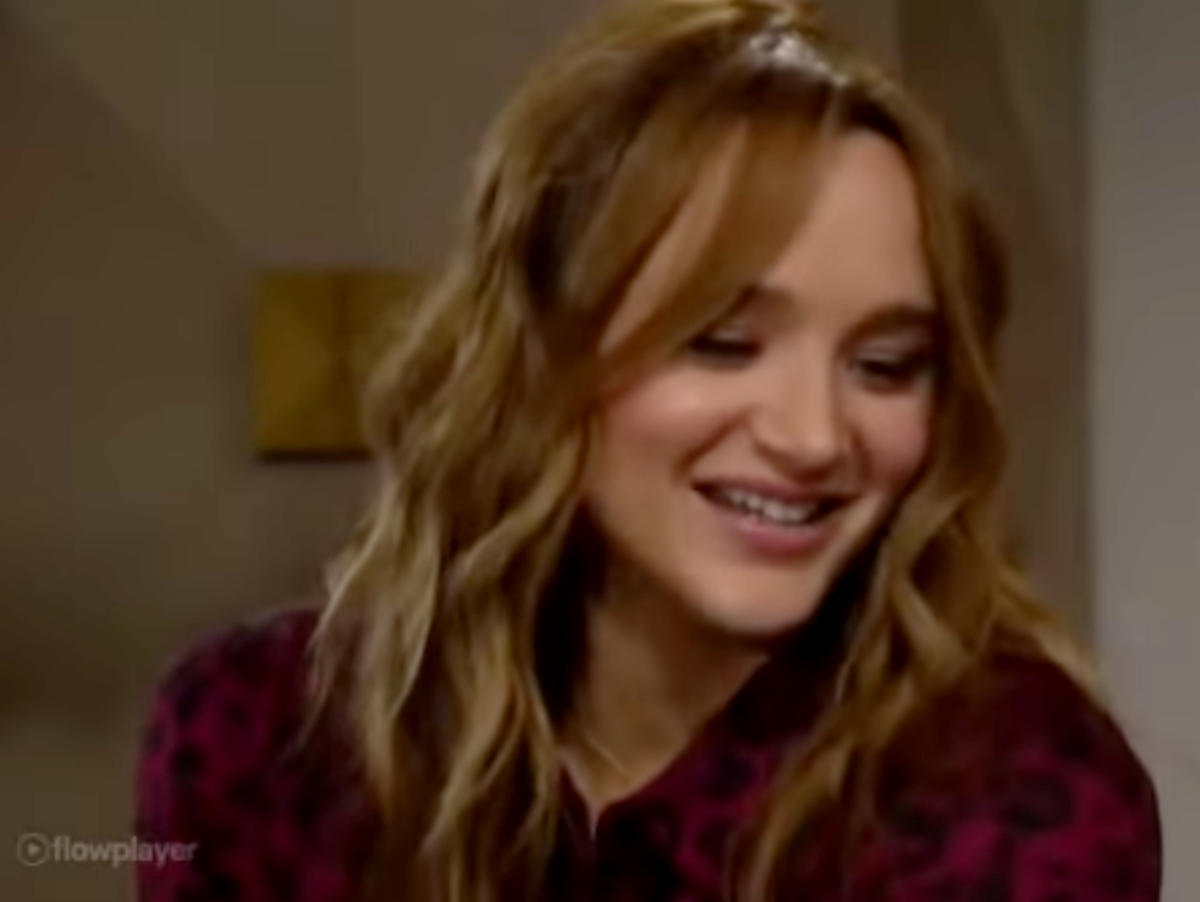 The Young and the Restless (Y&R) spoilers for Thursday, February 6, tease that we’ll see plenty of heated confrontations and exploding passion. At Crimson Lights, Nate Hastings (Sean Dominic) lashes out at Billy Abbott (Jason Thompson) for drawing Amanda Sinclair (Mishael Morgan) into his mess. He wants Billy to stay away from Amanda, but Billy doesn’t think this is any of Nate’s business.

Of course, that doesn’t stop Nate from warning Billy. He insists Billy shouldn’t drag Amanda down with him. At the Grand Phoenix, Ripley Turner’s (Christian Keyes) in Amanda’s suite and begs her to hear him out. She insists she could call the cops, but Ripley wants to address unfinished business. He notes that he’s been in anger management classes and therapy, but Amanda wonders what he’s expecting.

Billy arrives, so Amanda quickly lets him in and orders Ripley out. When Ripley’s reluctant, Billy pipes up that it’s time to go and suggests that Ripley heard her. Once they’re alone, Amanda breaks down in Billy’s embrace. They eventually sit and talk about Ripley, who’s a charmer with a dark side. Amanda knows both sides, so it’s complicated for her.

Billy points out that it’s not too late to have Ripley arrested. Later, Rey Rosales (Jordi Vilasuso) shows up and is brought up to speed. He vows to find Ripley and doesn’t want Amanda to worry. Afterward, Billy says he’ll stay to keep one eye on the door and one eye on Amanda. She gets in bed and tries to get some rest while Billy sits in a nearby chair.

Over with Kyle Abbott (Michael Mealor), he tells Summer Newman (Hunter King) about the end of his marriage to Lola Abbott (Sasha Calle). Kyle’s never gotten over Summer and thinks Lola knew even before he did. Once Kyle’s settled in his suite, Summer knocks on the door and declares that it’s room service. She offers a bag of supplies, including booze.

Young And The Restless Spoilers: Summer Newman Has Another Deep Conversation With Kyle Abbott

Summer has another deep conversation with Kyle and admits she wanted his marriage to break up. She insists she really did just come up to bring the stuff though. Summer doesn’t want to take advantage of Kyle when he’s vulnerable, so she starts to leave. Kyle pulls Summer back to thank her with a kiss on the cheek and a hug, but it doesn’t stop there. After a moment, they kiss passionately and make love.

At Society, Jack Abbott’s (Peter Bergman) livid to spot Lola literally using Theo as a shoulder to cry on. After Lola exits, Jack corners Theo to demand an explanation. Theo feels like Jack’s overreacting and wants him to talk to Kyle about this. Jack points out that he sees himself 30 years ago when he looks at Theo. He was always working angles and focusing on his own goals with no regard for others.

Theo wonders if Jack thinks he’s doing that as well, but Jack just wants Theo to be careful. Once Theo’s gone, Jack calls Kyle’s phone and leaves a message about whatever’s going on. He doesn’t want Kyle to make mistakes he can’t undo. At Jabot, Theo moseys into the office and picks up a picture of Lola with Kyle.

Back at the coffeehouse, Mariah Copeland (Camryn Grimes) finds a somber Lola and gets updates on things ending with Kyle. They go up to the apartment, where Mariah hold Summer responsible. Lola feels like Summer just means more to Kyle than she does. Mariah thought Kyle and Lola were meant to be – and so did Lola. However, Lola now acknowledges that they were just pretending to be soulmates.

The Young and the Restless News: Y&R Star Explains Why He’s Not Into Social Media https://t.co/QaXyl0pTYS pic.twitter.com/kkk8QQwZPh

Mariah assures Lola that they can pack up Kyle’s stuff. It won’t be painless, but they can make this part quick. When talk turns to Theo, Mariah insists Lola can’t be with him ever. ““Like never, ever, never, never, never…” Lola doesn’t think Theo’s all bad, but she admits she likes the bit of bad in him – though they’re just friends. Mariah thinks Lola has bad boy syndrome and is doomed.

Lola and Mariah laugh a bit before they land on the sofa. When Lola suggests she misses Kyle, Mariah wonders if she misses him or just what might’ve been. Lola confesses that she doesn’t know.

The Young and the Restless spoilers say there’s much more drama ahead in Genoa City. We’ll keep you posted as other Y&R news and rumors emerge. Stay tuned to see what else is brewing on the CBS soap.