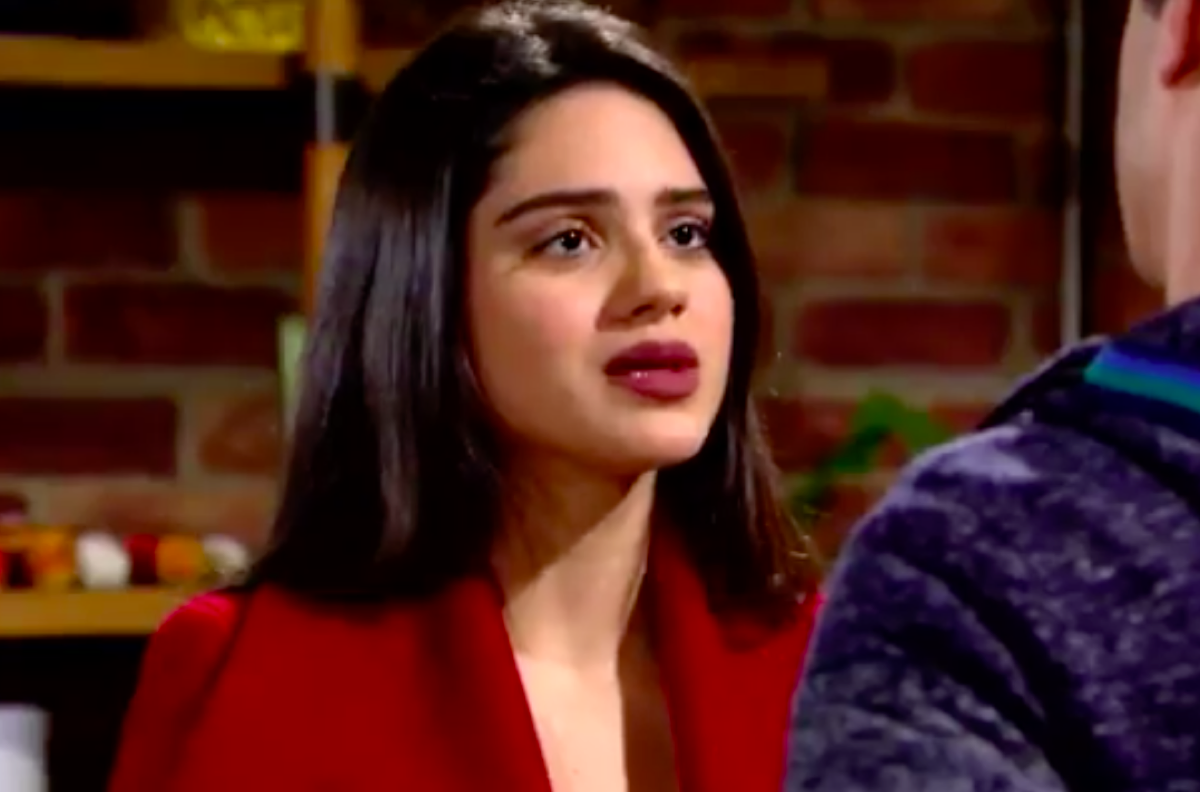 The Young and the Restless (Y&R) spoilers for Wednesday, February 5, tease that Kyle Abbott (Michael Mealor) will have a lot weighing on him. At a Jabot staff meeting, Kyle mistakenly says Lola Abbott’s (Sasha Calle) name when he means Summer Newman (Hunter King). He laughs it off before inquiring about Theo Vanderway (Tyler Johnson), who’s already left for the day.

Next, Summer’s with Phyllis Summers (Michelle Stafford) at Society, where Lola joins Theo for a chat. Summer gestures and suggests this is why she thinks it’s OK to tell Kyle how she feels. Phyllis gets updates on Summer’s kiss confession to Theo, but she doesn’t think he spilled to Lola. She also thinks it’d be best for Summer to find a new hangout. 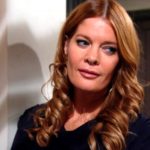 Y&R Spoilers: Kyle Abbott Will Have A Lot Weighing On Him

At the bar, Lindsay (Kirby Bliss Blanton) gushes over the amazing job Mariah Copeland (Camryn Grimes) did on Tessa Porter’s (Cait Fairbanks) music video. She’s certain Mariah won’t be out of work for long. Mariah eventually turns her attention to the potential battle between Summer and Lola. She confronts Summer, who doesn’t think this is any of Mariah’s business.

As Kyle and Lola head back in the kitchen to talk, Mariah convinces Theo and Summer to leave. That gives Lola and Kyle a chance to be honest with each other. They discuss whether Lola’s connection with Theo is the same as Kyle’s connection with Summer. Kyle assures Lola he’s fighting for their marriage, but she presses him about what he meant before. He said Summer was in his head.

Kyle comes clean about questions Summer asked that he wasn’t sure how to answer. He admits Summer’s in both his head and his heart, so he can’t say he’s over Summer anymore. Lola will mull over how she never wanted to end up like her mom, but she did anyway. Kyle made everything seem so meant to be between them.

Nevertheless, Lola acknowledges that Theo knows her in the way Summer knows Kyle. She just hasn’t let Theo in. Kyle and Lola share some emotional moments as they agree to end the marriage. Once Kyle opts for a hotel room instead of going home, he winds up the Grand Phoenix. Summer finds Kyle looking somber, so she takes his hand sweetly.

Back with Lola, she feels Theo in on her marriage being over and asks him not to leave. Lola really needs a friend right now, so Theo smiles and promises she’s got one. At Crimson Lights, Victoria Newman (Amelia Heinle) is fuming over Billy Abbott’s (Jason Thompson) lies. Billy asks what he did now, so Victoria snaps that it’s not a matter of what he did. This is about WHO Billy did.

Victoria makes it clear that she means Amanda Sinclair (Mishael Morgan), who shows up along with Nate Hastings (Sean Dominic). Billy’s adamant that they didn’t cross the line, but Victoria pipes up about her proof and leaves.

Billy speaks with Amanda on the patio, where he blames Victor Newman (Eric Braeden) for misleading Victoria on this. He thinks this has Victor written all over it. Billy’s apologetic, but Amanda remains concerned about what Victoria’s going through.

Once Billy departs, Amanda opens up to Nate about all the chaos that’s unfolded since she hit town. She also tells Nate about Ripley Turner (Christian Keyes), the ex-fiancé who stalked her. Nate advises Amanda not to run anymore. Back with Victoria, she returns to the ranch and gets cheered up a bit by Victor. Victoria vows that she won’t let anybody hurt her again.

At the Grand Phoenix again, Phyllis corners Billy to let him know she heard about his betrayal with Amanda. If Billy’s going to blow things up for himself, Phyllis doesn’t want her friend dragged down with him. Billy isn’t interested in explaining himself to Phyllis and doesn’t care what she believes.

After Billy saunters off, Phyllis notices Amanda arriving and checks on her. Amanda’s thankful for Phyllis’ protective side, but she’s got everything under control. Once Amanda makes it up to her hotel suite, she’s stunned to see Ripley there waiting for her. He says hello to Amanda and points out that it’s been a while.

The Young and the Restless spoilers say another exciting episode’s on the way. We’ll keep you posted as other Y&R news and rumors emerge. Stay tuned to see what else is brewing in Genoa City.