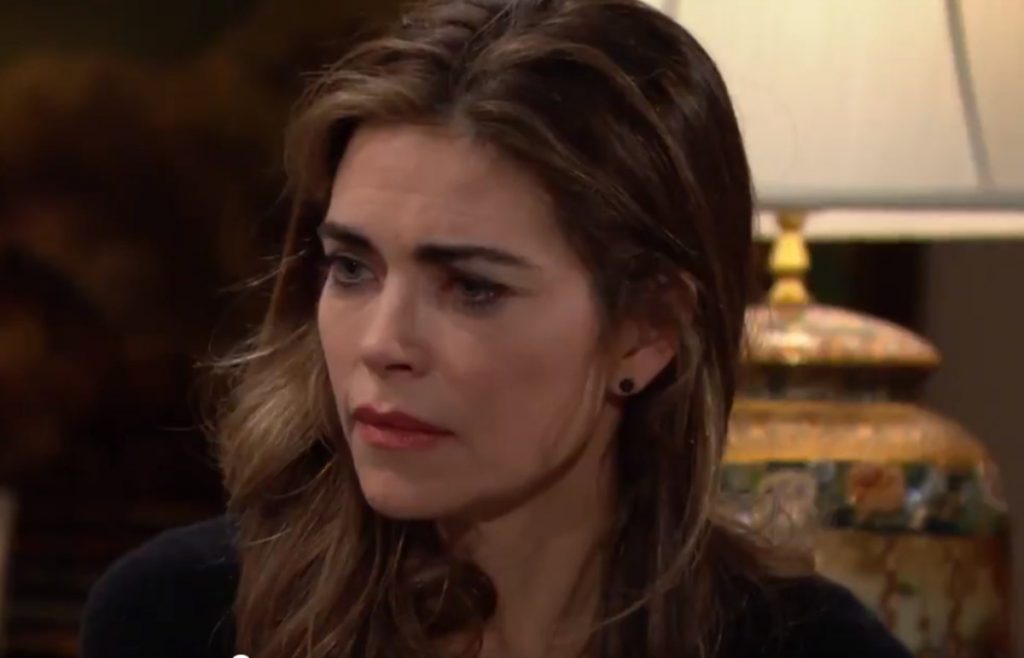 Vickie Newman (Amelia Heinle) is rightfully incensed on ‘The Young and the Restless’. Amanda Sinclair (Mishael Morgan) has been meeting with Vickie’s significant other on a regular basis, which was just gleaned from Victor Newman’s (Eric Braeden) investigative efforts.

Why would Billy Abbott (Jason Thompson) need to discuss his personal life with a new character in Genoa City, Wisconsin, when he pledged that Vickie was his soul mate by recommitting to her last summer at Society? Well, this is ‘Billy-boy’ right?

Meanwhile, the confidant Billy has linked himself to has her own problems. The apparently dangerous man who she was associated within the recent past, Ripley Turner (Christian Keyes), is heading to GC. 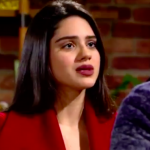 It would seem to be the oddest of coincidences if the new character that Keyes has been cast to play has no ties to Rose Turner (Leslie Stevens), who was Ann Turner’s (Mishael Morgan’s initial role on the show) mother.

Hardcore Y&R fans know that Ann Turner was Hilary Hamilton’s real name. She purposely changed it when arriving in GC, circa 2013, because of her intent to exact revenge against Neil Winters (Kristoff St. John). She believed that he was responsible for her mother had died. It was later revealed that Rose passed due to alcohol-related issues.

On a separate real-life note, the one-year anniversary of St. John’s passing was just celebrated, as Y&R’s great actor died on February 3, 2019. St. John will always be sorely missed by his family, friends, and millions of fans.

Billy rejects the idea that he’s a screw-up, but continues to wreck his own life and those of others around him. Vickie, as well as anyone, knows that Billy remains his own worst enemy.

Having realized the revival of ‘Villy’, Billy, Vickie, and their children should be living blissfully. Yet, even after Vickie helped pull Billy from the depths of a personality break he suffered last summer, which was inspired by Adam Newman’s (Mark Grossman) latest comeback, Thompson’s alter ego recently decided to break from Vickie.

Billy’s move out of their family home has no targeted aim, other than to find his authentic self. Head-shaking has followed this latest self-indulgent choice.

An easy projection would have Billy and Ripley coming into conflict. Considering that Billy is one of only two friends Amanda has in town, along with Phyllis Summers (Michelle Stafford), Ripley is bound to see one, or both new acquaintances with Morgan’s newest character.

If Ripley’s last name proves to be relevant, then he’s likely connected to Rose Turner in some way. It’s too soon to tell if that means Amanda is, or can’t be Hilary’s biological sister. But it’s fair to speculate that Amanda’s backstory will expand in various ways very soon.