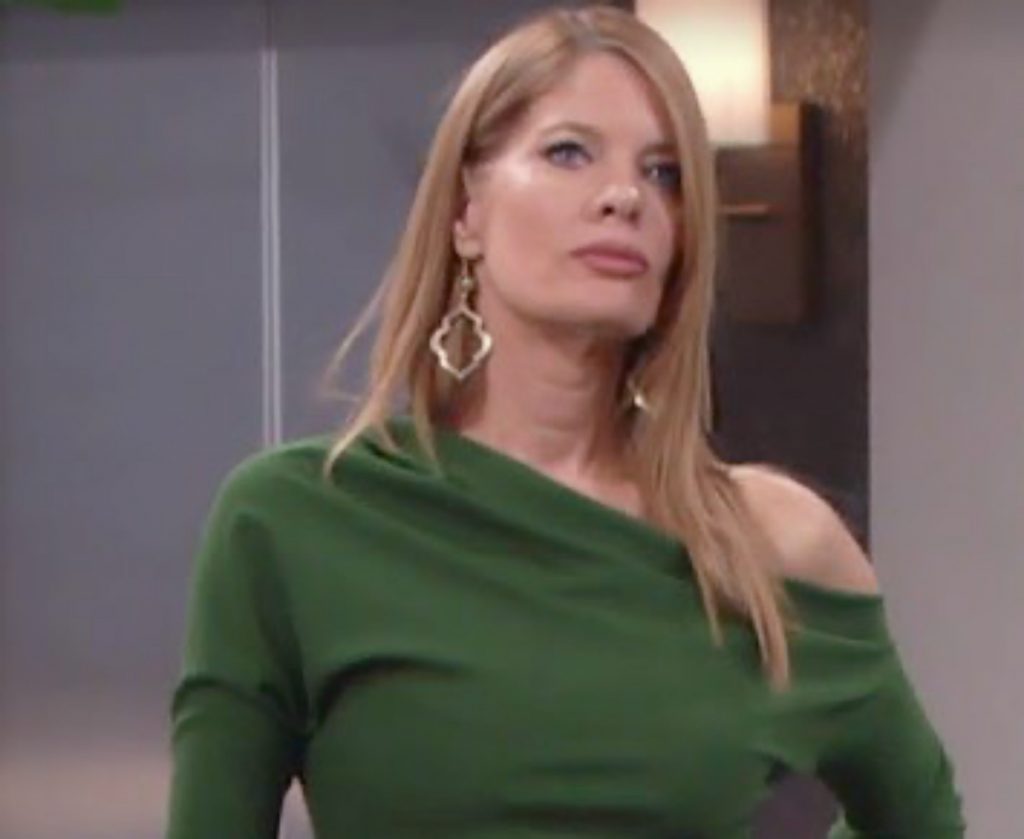 The Young and the Restless Spoilers – Summer Newman Has Just Gotten Re-Involved With Kyle Abbott Again And He’s Not Even Divorced Yet!

Summer has just gotten re-involved with Kyle Abbott (Michael Mealor) again, and he’s not even divorced yet! He and Lola Abbott (Sasha Calle) have just barely separated, and Kyle and Summer are already together again! 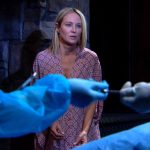 She probably will tell her mother that Kyle admitted that he was never over Summer before he moved on to Lola and thought that he could stay happy with Lola, but once that kiss happened in San Francisco, that was all she wrote, so to speak!

Phyllis has played the part of a marriage wrecker too many times and doesn’t want Summer to be portrayed that way among Kyle’s family and friends. Phyllis isn’t embarrassed and is used to being a pariah and being talked about, but that doesn’t mean she wants her daughter talked about the same way, and neither does Nick.

That could really create a Jabot company scandal since the two both work there, and Kyle will undoubtedly get a talking to by his father – and boss – Jack Abbott (Peter Bergman) and Summer could, too! Jack is her boss too! She knows Summer never got over Kyle, but she and Nick both worry about Kyle’s commitment to Summer – considering he couldn’t keep his commitment to Lola, and he’s married to Lola!

This does not speak well of Kyle, not at all! But what happened between them has already happened…and Summer is a grown woman, no matter how Nick and Phyllis think of her as their little girl!

Nick and Phyllis can see where Summer might think that she and Kyle are forever now since Kyle told her he never got over her and that’s why he broke up with Lola. Kyle is showing right there how unready he is to truly settle down, because of his inability to be faithful to Lola when a marriage commitment is so much more than marrying someone when you think you love them and then breaking up with over feeling you still love someone else!

Kyle never should have married Lola if he still loved Summer, you don’t marry someone to get over someone else but apparently, that is what Kyle did and how do Nick and Phyllis know that he will be committed to Summer and that this isn’t just a fling on his part?