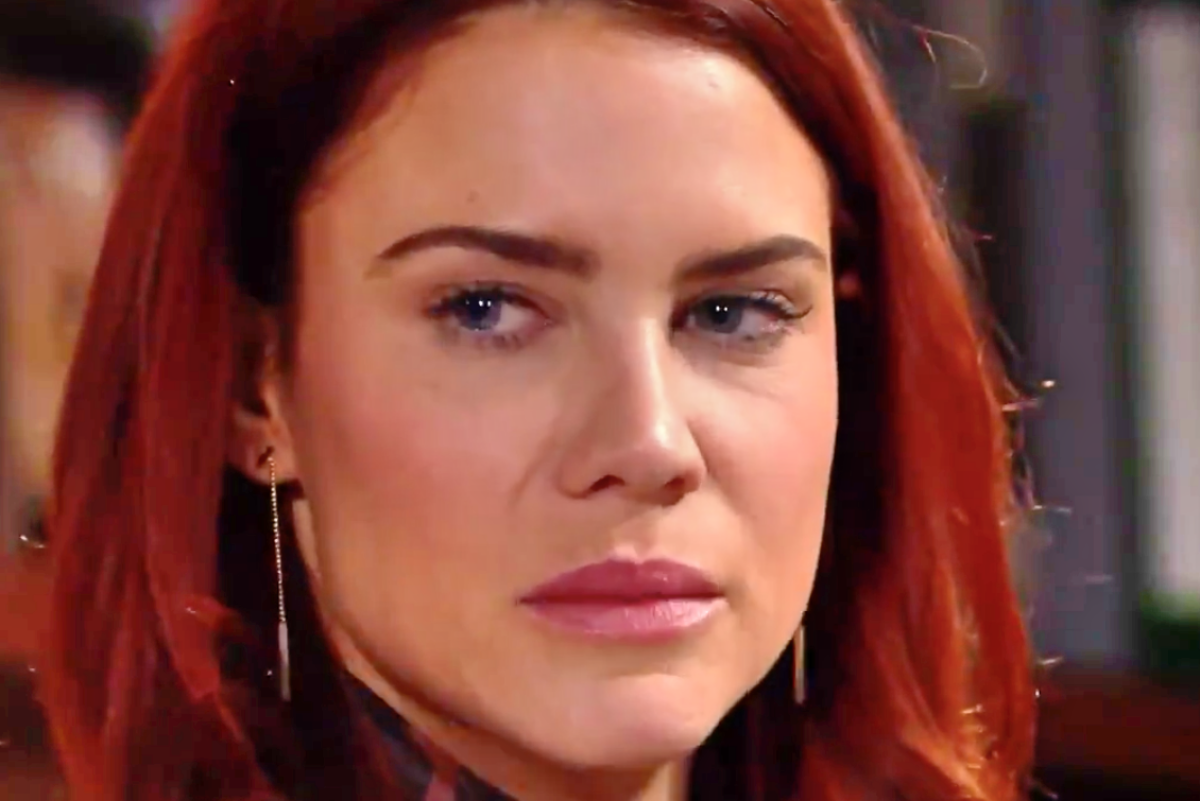 Wyatt Spencer (Darin Brooks) didn’t want to lie to Sally Spectra (Courtney Hope) on ‘The Bold and the Beautiful’. He realized, over time, that he loved Flo Fulton (Katrina Bowden) and had to be with her.

‘Wally’ was real during both of its editions. But returning to Flo was something that Wyatt felt compelled to do. However, Sally isn’t responding well to the breakup, or so Wyatt thinks.

She, Katie Logan (Heather Tom), and the viewers know that Sally’s state of mind is only partially impacted by the end of what was her second relationship with Wyatt. Sally’s unease is directly tied to the diagnosis that she’s about to receive on B&B. 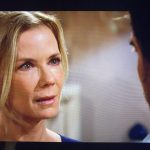 The Bold And The Beautiful Spoilers – Negative Outcome Feels Likely

Soap fans are right to be concerned about Sally. Rather than have Hope’s character be experiencing the effects of pregnancy, she seems to have an illness that’s about to be diagnosed.

If Sally does have a treatable condition, then an arc involving her situation can play out in many ways. If, however, she’s terminal, then it’s possible that Hope is leaving the steamer, though no confirmed information exists in that regard. Although a miracle cure could always result.

Wyatt’s life will be impacted by whatever Sally learns. His plans to be with Flo notwithstanding, he’ll need to offer support to Sally in what will be a very awkward post-breakup period.

B&B Spoilers – Wally Was Fun While It Lasted

As viewers recall, Wyatt and Sally were written together after Hope’s character was briefly written out of the show. Sally’s Spectra Fashions family scattered upon her reappearance in Los Angeles, California. She connected with Wyatt and they quickly became a couple.

Flo’s move from Las Vegas, Nevada, created an instant dilemma for Wyatt, as she was his high school sweetheart. The audience was presented with a lengthening of Wyatt’s backstory that also included the creation of Flo’s mother and Quinn Forrester’s (Rena Sofer) best friend, Shauna Fulton (Denise Richards).

The Bold and the Beautiful Spoilers: Brooke & Ridge Argue About Why They’re Apart – Will They Ever Find Common Ground? https://t.co/Vg4KYKahet pic.twitter.com/KANCN2Igt9

Surely, Sally’s storyline will be a central focus for a while. Even though they’re no longer a couple, Wyatt will eventually learn what’s happening and likely become involved in some way. But Flo will be with him as that happens.

Wyatt is a sensitive soul. He’s been burned in the past and has made mistakes in judgment. But Sally and Flo both consider him to be a good guy, which says a lot about the character Brooks plays.

Here’s hoping that Sally survives because Hope is a great actor. Leading into that climax, keeping Wyatt in an adjusted triangle with Sally and Flo will remain compelling.