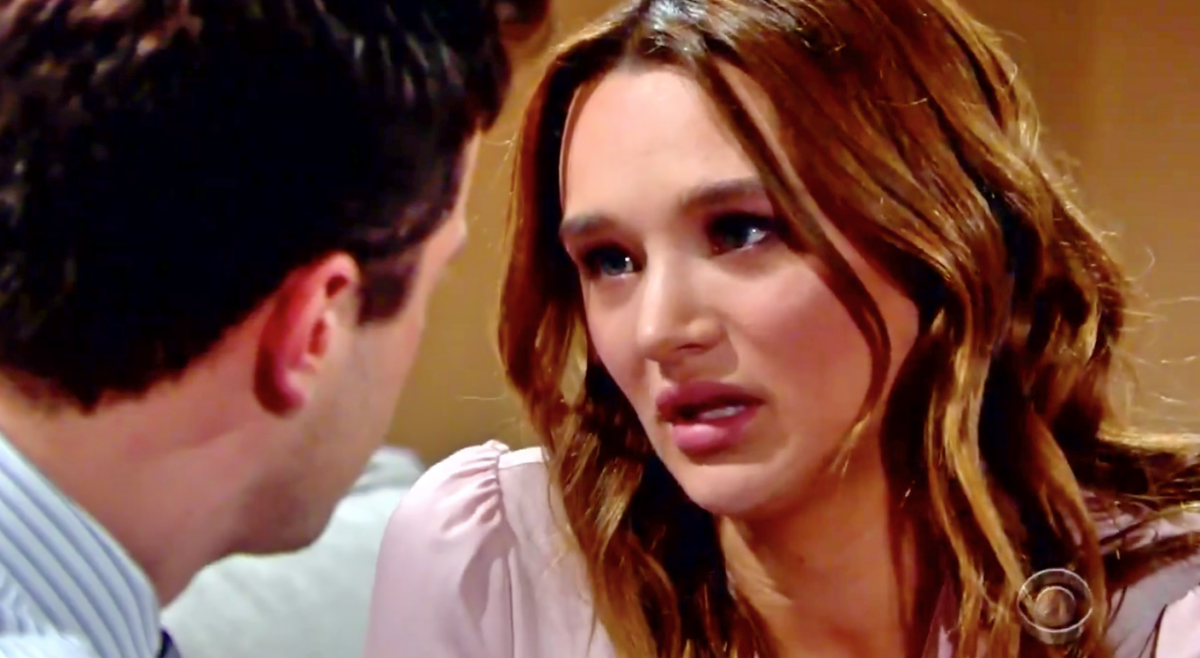 The Young and the Restless spoilers document that Summer Newman (Hunter King) isn’t used to being without a romantic partner in recent years. There was a time when Kyle Abbott (Michael Mealor) wanted to be with Summer forever, but that was then.

More recently, Theo Vanderway (Tyler Johnson) served as a potential significant other. But that pairing ended shortly after it started, with Theo cutting ties.

Now, as Kola seems more solid than ever, Summer faces the very real possibility that she’ll be on her own indefinitely. Although, maybe this feeling is simply a head-fake to the audience by Y&R. 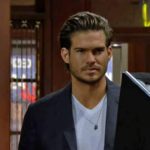 The Young And The Restless Spoilers – Skyle Chemistry Gone?

Kyle passed a recent test, which was somewhat unexpected. An opportunity came about while he on a successful Jabot business trip with Summer.

Summer’s kiss happened at the moment. She’s vulnerable and sincerely cares about Kyle. Yet, Mealor’s character stopped the proceedings that took place in a hotel room.

With Theo, Summer was at least distracted. But he has what’s at least a crush on Lola Abbott (Sasha Calle), which caused Tummer to end.

The early innings are still being played in a game that Theo intends to win. So, Summer’s hopes might not be dashed just yet.

Theo recently admitted to Lola that he resented Kyle when they were in New York. Jealousy and envy were sparked based on the family Kyle was tied to and the influence that seemed to project in the Big Apple.

Ironically, Theo had no idea at the time that he was related by blood to Kyle. A smartly written storyline revealed that Dina Mergeron (Marla Adams) was Theo’s grandmother, through his father.

Be it for spite, love, or both, Theo intends to keep pursuing Lola, albeit in a measured manner. His calculation is that the pressure will eventually break Kyle, who’ll act out, creating an opportunity with Lola.

The Young and the Restless Spoilers: Who Was Spying On Amanda and Billy – And Why? #yr #youngandrestlesshttps://t.co/qkawZqY1fq

Theo was hardly Summer’s soul mate. But she thinks Kyle is still that. So, patience must be practiced so that Kyle isn’t alienated.

It would seem hard to believe that the drama that’s been written into this rectangle of characters will suddenly evaporate. No, it must play out, with a remixing of the pairings possible in the near future.

Kola forever? Unlikely. At least that’s what Theo believes and intends to change, with Summer a likely beneficiary of an intended break.