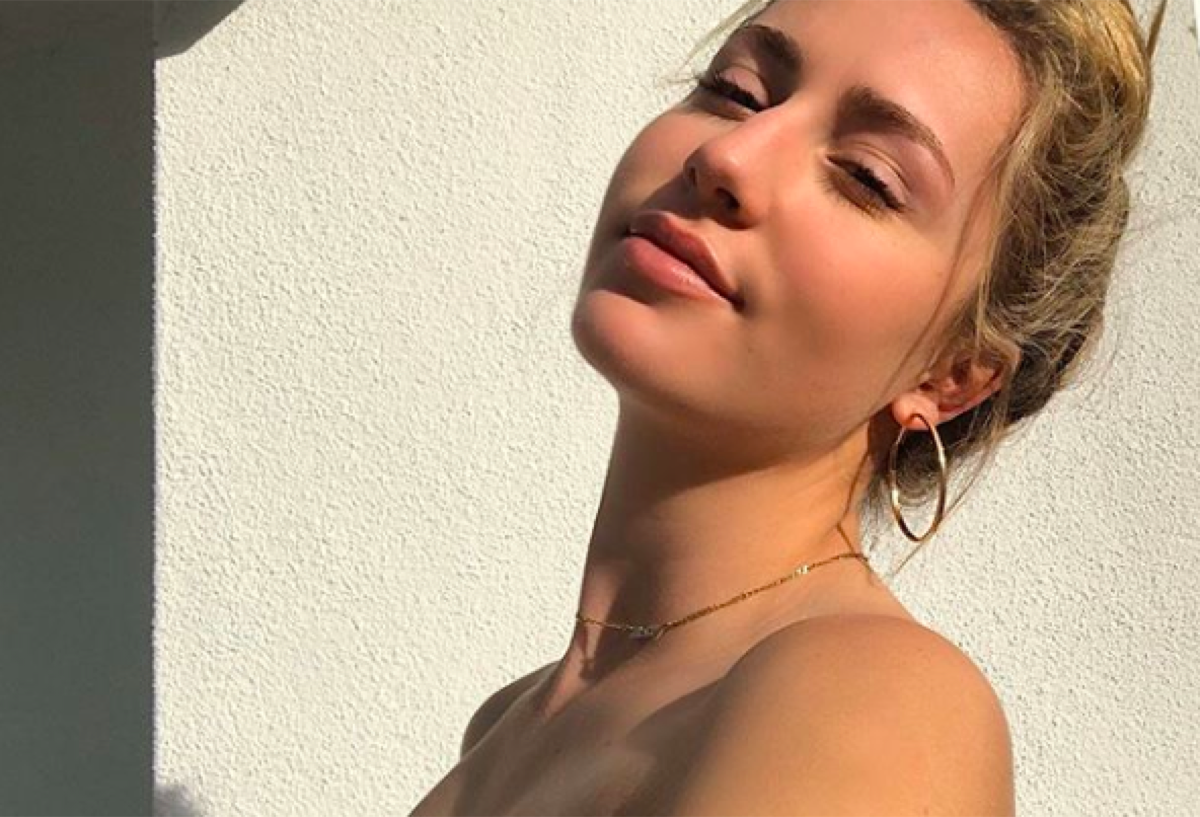 Eden, who plays Josslyn Jacks on General Hospital, will be turning 17 in a couple of months and is excited to announce she now has her driver’s license.

Eden McCoy’s character, Josslyn Jacks, has been having a rough time of it on General Hospital recently and things don’t look like calming down for the young woman on the ABC show. Her character has suffered the loss of Oscar Nero (Garren Stitt), but also has a new sibling – a difficult thing for any teen. There is plenty more drama in her storyline on General Hospital which keeps McCoy busy in between school work, beach volleyball and just trying to get a little free time to herself. 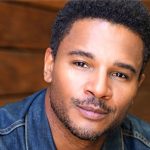 However, while she is busy and her character is going through so much drama, Eden’s personal life is doing just fine, thank you. This is because some months before she turns 17, she has reached a new and important milestone in her life.

Eden McCoy gets her driver’s license

There are various milestones every teenager aims to reach, but one of the best is being able to legally drive. When Eden passed the test and got her provisional license, she couldn’t wait to share the news with her fans.

Eden ticked off one of her milestones by sending out a message from her personal Twitter account to show fans she has passed her driver’s test. She shared an image of her provisional license and it is clear McCoy is really excited about this, even though her message only contained one word – “Passed!”

Her driver’s license isn’t the only news Eden has been tweeting about in recent months, as she also shared information about a number of General Hospital fan events that have happened or are coming soon. One exciting piece of news was about connecting with GH fans at Graceland, while a new, big event is coming to Los Angeles in the near future.

Eden was also involved in a Christmas live event over the festive season where stars of the popular soap sang Christmas carols. Reportedly she really nailed the songs, but now she has nailed something equally important to the teen. Congratulations Eden on your achievement! Enjoy driving, but take care!