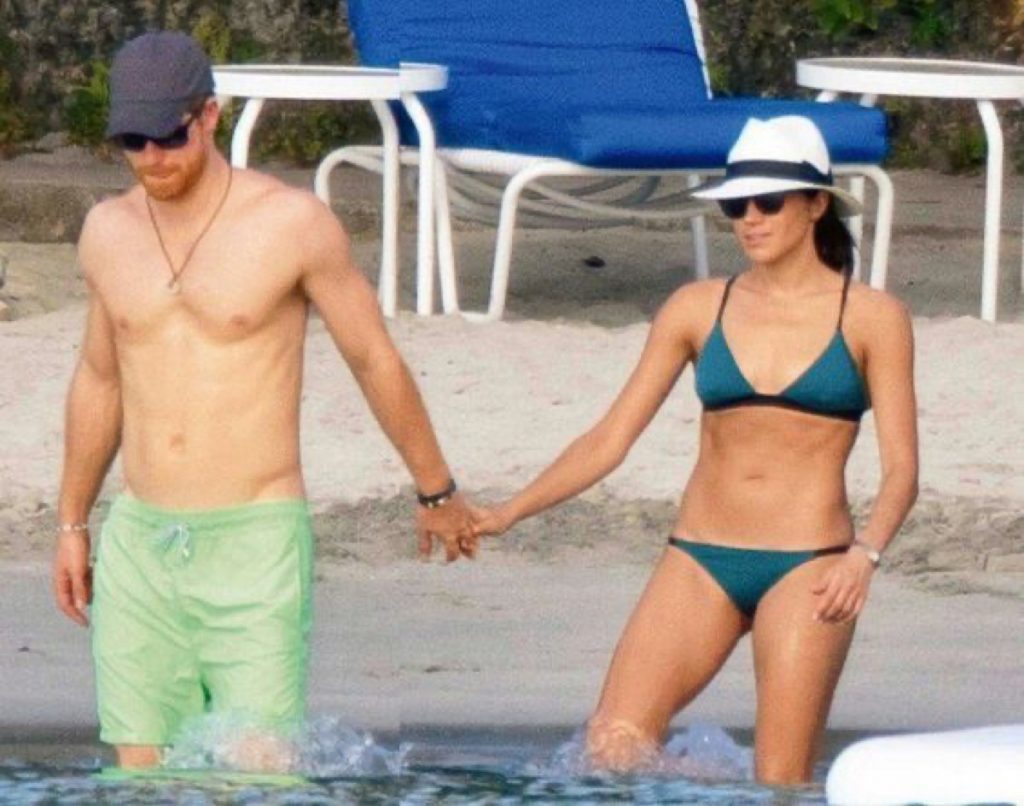 It’s official, as of today Harry and Meghan are regular Joes. What’s their next move now that they’re no longer beholden to the Queen and her outrageous work demands?

While us commoners wait for their next dispatch with bated breath, plenty of people are urging Meghan and Harry to slow it down and not rush into the next bigtime Disney voiceover thrown their way.

According to a source speaking to The Mirror, some people back home actually think these two are planning a Hollywood takeover—imagine that! Apparently, some senior royals are alarmed at the rapidity with which the ambitious pair are planning world domination (my words, not theirs).

Megxit Is So Yesterday, What’s Next?

According to the source, as of April 1, Meghan is reportedly, “pursuing many different avenues” with “increasing intensity.” I can see her in toothpaste commercials. In case you have some work for her, she’s with the PR firm Sunshine Sachs.

Not that she needs the work, as Meghan is one of the star voices on the new Disney documentary, Elephant, and it is said that she plans to donate her salary to charity.

The source goes on to say that concerned parties back in the UK wish they would take a few months before announcing any new projects they may have up their sleeves, describing the L.A. entertainment industry as a, “shark tank.” This is similar to the cautionary tale Sharon Osbourne warned the couple about on The Talk.

Is Harry Sick And Tired Of Living Like A Displaced Person?

The source went on to say that poor Harry is, “desperate to stop moving around,” referring to the couple’s abandonment of their donated digs in Canada for the sunnier shores of Southern California. No news yet on who is paying the rent in the U.S., but President Trump has made it clear who is not paying for their security detail. In a scorching preemptive strike, Trump made it clear on social media not to think about asking for protection money.

No worries though, in February Meghan and Harry opened up for big bucks, no doubt, at a JP Morgan event in Florida, with some estimating their price tag was around a million.

Ionically, the source was careful to add that, “Hollywood is a shark tank and if they are not careful it could all end in tears. There’s no protection for them apart from those who are out to make money from them.”

“They have entered a very different world – one Meghan was on the periphery of in her previous life and that Harry has never once been involved in.” That certainly sounds like shark bait to me.