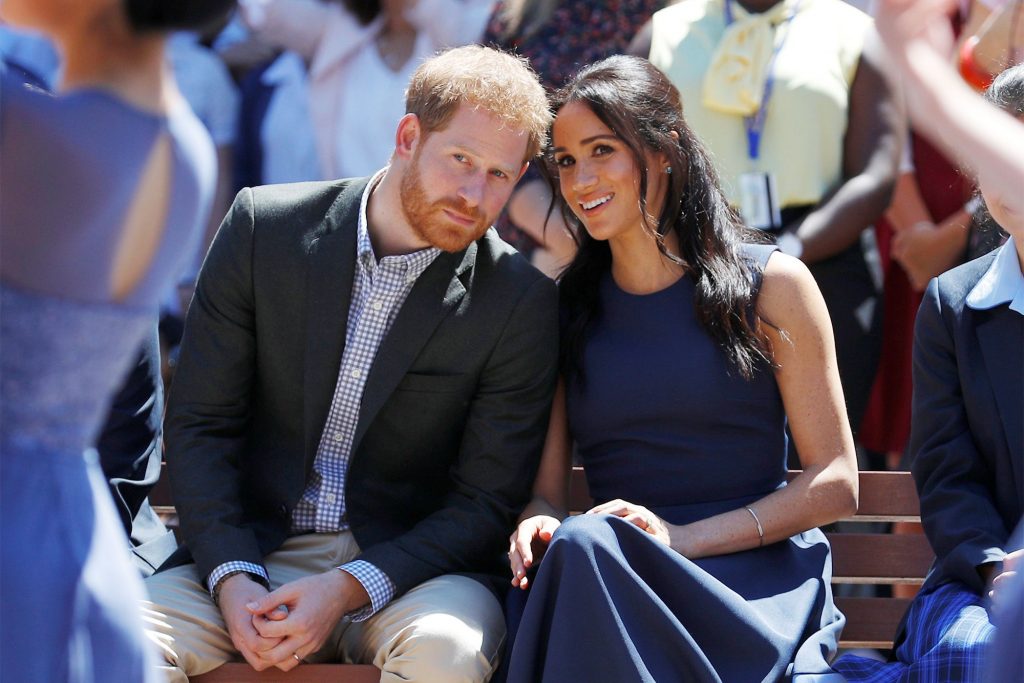 According to many reports, Prince Harry and Meghan Markle owe the people of Canada the equivalent of millions of British pounds. Although no specific number has been published, it’s understood that the cost of security for Harry and Meghan was footed by the Canadian government while they lived on Vancouver Island.

This could be yet another financial setback for Prince Harry and Meghan. After all, Queen Elizabeth demanded that Harry and Meghan repay the costs of renovating Frogmore Cottage in Windsor. At the time, this reportedly upset Meghan greatly. She and Harry felt worried that their financial future was being threatened. In fact, Meghan appeared to freak out so badly that she is reported to have told Prince Harry that after “Megxit,” he would have to go out and find a job.

Of course, this was (and is) a difficult proposition for Prince Harry who has no marketable skills. Of course, Harry served for ten years in the military with tours of duty in Afghanistan, so it may not be a hundred percent accurate to say that the prince has “no” marketable skills at all. With that said, Harry has no university degree and he has not worked in any capacity for any specific industry. He has done a bit of charitable work together with his brother, Prince William. However, that is apparently the limit to his work history.

Now, after repaying the costs of Frogmore Cottage, and with Canadian citizens screaming for Harry and Meghan to repay the costs of their security arrangements, the couple may find themselves between a rock and a hard place financially. That’s especially true considering the fact that after their move from Canada to the United States, President Trump publically declared that the American people would absolutely not foot Meghan and Harry’s future security bills.

Should Harry and Meghan have to tack the cost of their Canadian security on to any American security bills they’ve got, the couple could find themselves having to dig their way out of a financial hole. Of course, some will point to the fact that they’re currently eying $15 Million mansions in Malibu, and Prince Charles has agreed to pay for at least a portion of what it takes to keep Harry, Meghan and Baby Archie safe.

Certainly, some will agree that it’s a bad look for Harry and Meghan to flaunt the lifestyle of the rich and famous, while at the same time accepting security funded by the average, hardworking Canadian citizen!

After all, what can Meghan and Prince Harry expect? If appearances are true, Meghan and Harry would have loved it if they weren’t forced to repay the expenses for Frogmore Cottage’s renovation. They apparently had no problem taking money from the Canadian people. Yet here they are, in America, ready to live it up!

Royal watchers must be honest. The bottom line is that if Harry and Meghan can’t be bothered to downsize and simplify their lives like normal people (and thus save money), in some type of effort to show good faith … then what right thinking person is going to sympathize with their situation?