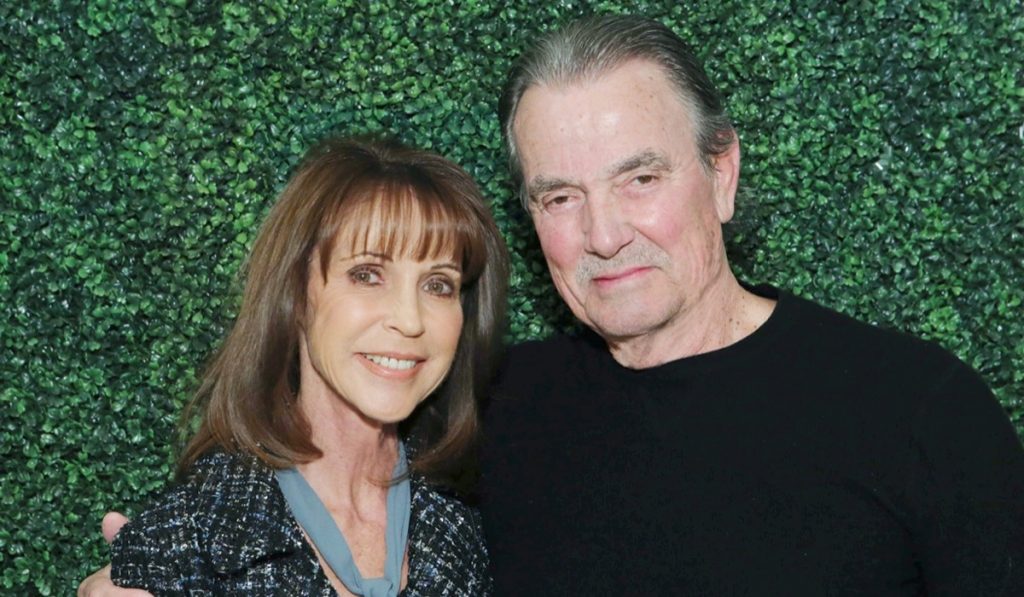 The Young and the Restless spoilers reveal that Victor Newman’s (Eric Braeden) gala celebration is full of friends and enemies, some a bit closer than others. Fans have been treated to glimpses of many of Victor’s ex’s including his first wife Julia (Meg Bennett).

While many viewers will no doubt remember this lovely lady, there are countless others who will see her onscreen for the first time during Victor’s party.

There are other faraway loved ones who will grace Victor with their presence, including grandson Noah Newman (Robert Adamson), and brother Matt Miller (Robert Parucha). The event is a celebration of Victor’s 50 years as a ruthless and successful business titan, but it also serves as a memorial to Braeden’s 40 year anniversary portraying the iconic character.

As such Julia certainly has a reason to be present, as many of Victor’s ex’s are around to toast him, including Ashley (Eileen Davidson). Fans last saw Julia in 2018 so here is a roundup of her past with the infamous Victor.

Both Julia and Victor premiered back in 1980. Although Victor remained to forge his destiny, Julia left the following year. Over the years she made visits and of course was called back to her ex’s side when he had a scary brush with death in 2018.

It’s a wonder that she’s remained so loyal, given the fact that her union with The Mustache was roiled from the start. As newlyweds the couple betrayed one another, she with Brock (Beau Kazer) and he with his secretary.

When Julia wanted to start a family, Victor balked and got a secret vasectomy. Nonetheless, the doctor may have been a quack because Julia eventually became pregnant! One wonders what Victor’s stern conversation with his surgeon was like after getting the news.

Sadly, Julia tragically lost the child after falling down the stairs. The pain was too much to bear, and Julia departed Genoa City shortly thereafter.

The Young and the Restless Spoilers: Will Amanda Help Billy Get Custody of the Kids? https://t.co/mTnjTKaX2i pic.twitter.com/rLkYmPxQjC

Today Victor and Nikki (Melody Thomas Scott) are enjoying an on period in their torrid on again off again marital history. Ironically, Julia attended Niktor’s first union back in 1984. What was she thinking?!

Exploring his options, Victor paid Julia a visit near the turn of the millennium before deciding to propose to Nikki once again.

It seems as if Victor and Julia can’t quite forget their history together, as she makes an invited appearance at his anniversary bash. In the end, congrats to Victor and Julia for remaining friends all these years!