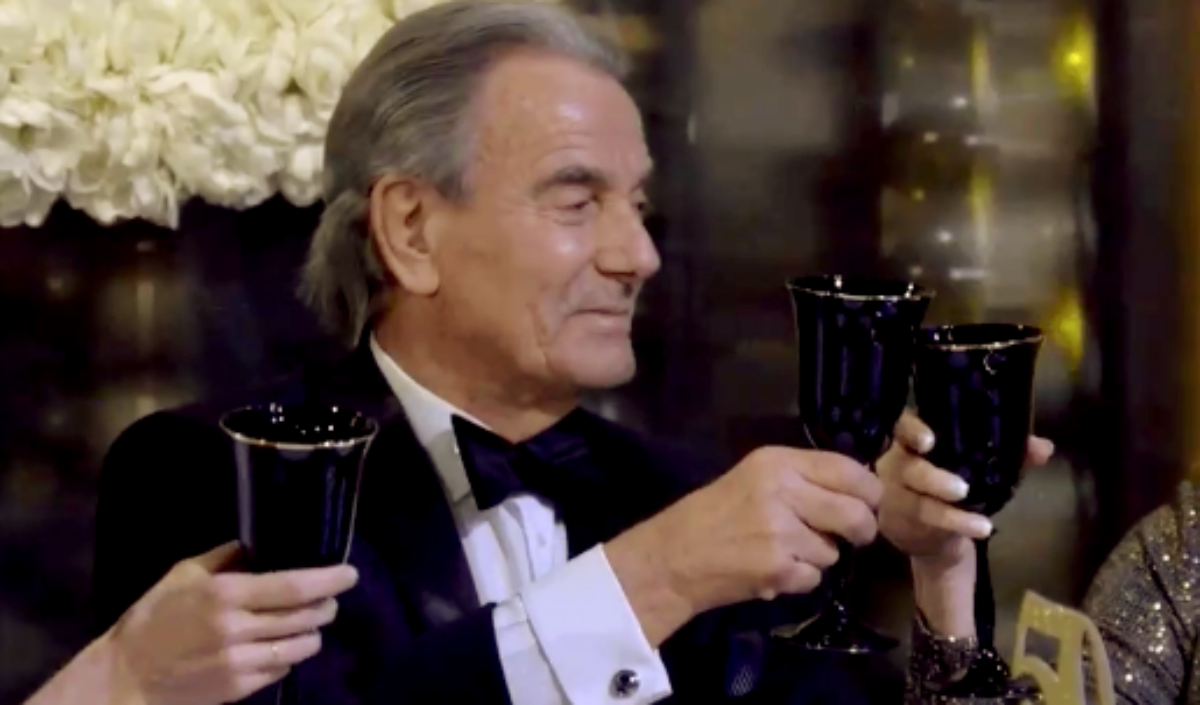 This Will Happen The Last Day Of The Gala

This unwanted invasion will take place the last day of the gala, and there will be serious injuries – in particular, to Victoria Newman (Amelia Heinle)! It seems that Ripley Turner (Christian Keyes) comes to the gala looking for trouble, and quite possibly for Amanda Sinclair (Mishael Morgan) – who won’t be there. Neither will the man Ripley perceives as her new boyfriend, Billy Abbott (Jason Thompson).

But he may not be there for that reason. Victoria may not be the only one who is injured, either – other Y & R spoilers tease that Chief Paul Williams (Doug Davidson) will have to take control when a major crime occurs which will rock all of Genoa City and will affect all the major players! But then, harm coming to the daughter of Victor Newman (Eric Braeden) and current CEO of Newman Enterprises would be considered a major crime, especially if it has occurred at a gala celebrating the fiftieth anniversary of Newman Enterprises!

A Raging Ripley Turner Seems To Be The Most Likely Scenario, But There Could Be Others

It is for certain that Victoria is injured seriously enough that Nick Newman (Joshua Morrow) has to step in as CEO because she will be hospitalized. Other Y & R spoilers tease that she will be stabbed and she will lose a lot of blood. If the party crasher who causes all this mayhem and attempted murder isn’t Ripley Turner, who else could it be?

Adam Newman (Mark Grossman) and Chance Chancellor (Donny Boaz) just returned from Las Vegas, where they were trying to handle a crisis of a woman looking for her husband and a bunch of money he stashed somewhere, and apparently Adam killed her husband but it was in defense of Chance. Perhaps, like in the Simon Black (Jeffrey Vincent Parise) case, someone else is also looking for this money and thinks Adam has it and is looking for him, but Victoria somehow gets in the way. It may be more than one person that comes to cause murder and mayhem at the gala, possibly old enemies of Victor’s himself that target Victoria as the current CEO of Newman Enterprises, or possibly the whole Newman family and here they know they are all in one place at one time!

Or it may just be some criminals looking to make a lot of quick money and target this gala full of filthy rich people looking to score some big bucks! Any of several scenarios could cause Victoria to be hospitalized, and possibly others as well! Victor and Adam both have a lot of enemies and Chelsea Lawson (Melissa Claire Egan) does as well; almost anyone at the gala, or several people could be targeted and injured!