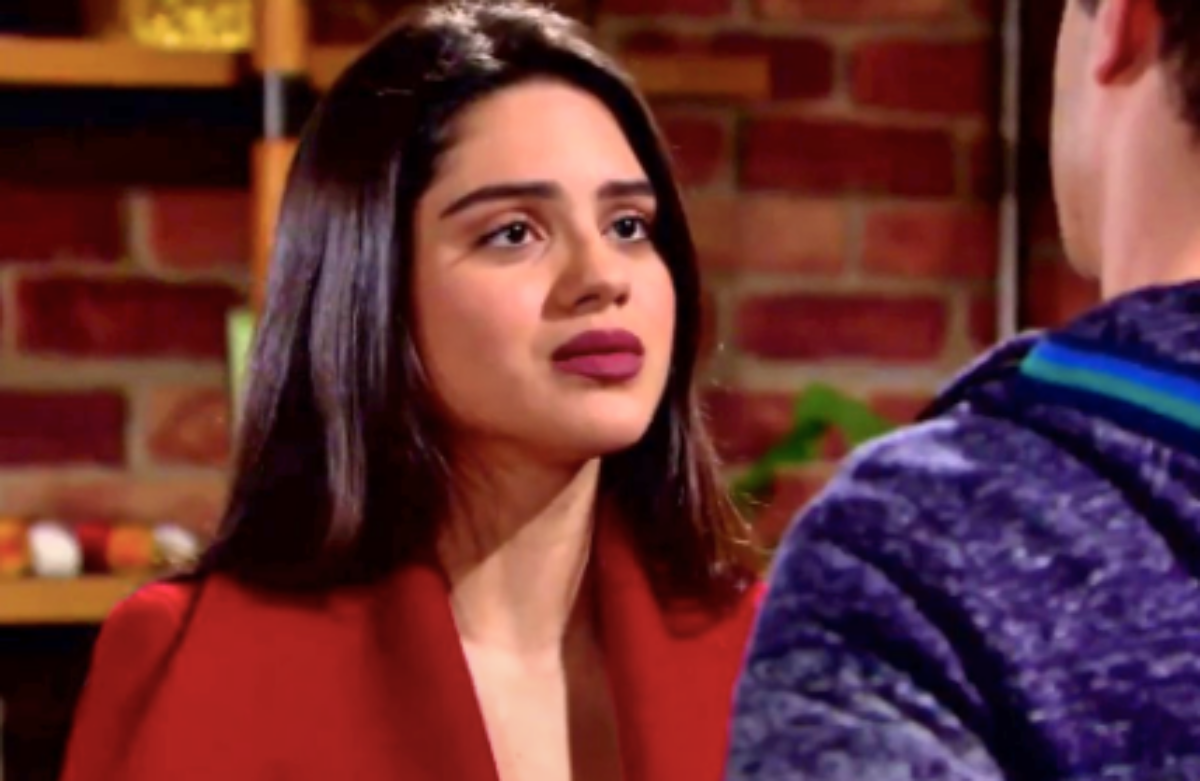 The Young and the Restless (Y&R) Spoilers hints that Lola Rosales (Sasha Calle) may decide not to pursue Theo after finding out what he tried to do in order to win the competition that Jack assigned to Kyle Abbott’s (Michael Mealor) and Theo. Jack Abbott (Peter Bergman) has recently given a competition to Theo and Kyle, which will make them come up with a pitch of their own for the relaunch. However, Theo’s actions may result in him losing everything. Could this include Lola?

When Theo is caught by Jack and realizes he had been set up, he will try to worm his way out of trouble. This is typical of Theo. However, he will not be able to worm his way out of this one. As he will be fired from the family company. This could lead him down a path of revenge against Kyle, who will, by default, win the competition and may even be the one to fire him.

The Young and the Restless Spoilers- Lola Finds Out About Theo

Lola is currently out of town. However, when she comes back, there will be only a matter of time before she finds out about what happened. Lola has been on team Theo recently, so this could go one of two ways. She might be upset with what he did and see that he is a schemer which could lead her to dump him. On the other hand, she could overlook what he did and continue to defend him to everyone. As she seems to see something in Theo, or it could also be that she just wants to prove everyone else wrong. However, how would she feel if Theo does go after Jabot or Kyle?

Viewers will learn rather Lola will continue to try for a relationship with Theo or if she will end things with him before they even begin instead. What do you think? Do you think the relationship with Theo and Lola will continue? What do you think might be next for the two if they continue to pursue a relationship? We’ll give you updates as Y&R news comes in. Stick with the CBS soap, and don’t forget to check CTS often for the latest Young and the Restless spoilers, updates, and news.