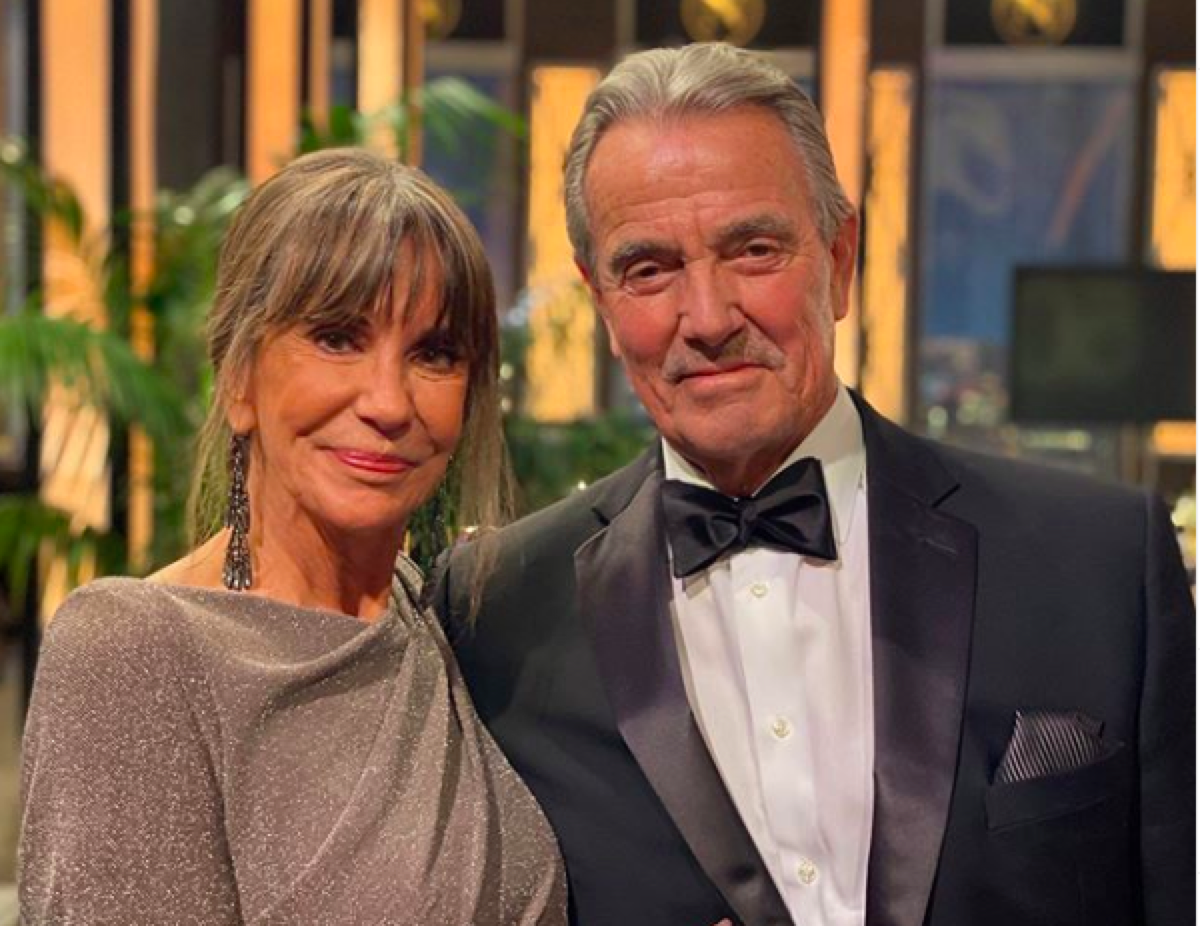 In a recent interview, Jess Walton, who plays Jill Abbott on Y&R opened up about her working relationship with Eric Braeden and had nothing but praise.

Eric Braeden is about to celebrate his 40th anniversary of playing the role of Victor Newman on the CBS soap, The Young and the Restless. Jess Walton, who plays Jill Abbott on the soap, opened up about her great working relationship with Eric.

Soap Opera Digest recently interviewed Jess Walton about her role in The Young and the Restless and her working relationships on the show. Jess admitted that when she first met Eric Braeden an amazing 32 years ago, she found him to be “very scary and gruff.”

Happy 40th Anniversary to Eric! Have you been watching Y&R that long?

When Walton first heard she and Eric would be in a storyline together, she was very nervous. However, she soon discovered Eric is, at heart “a big softie.” She said their working together turned into an “exciting and challenging acting experience.

Walton says she loves Braeden so much as he is “kind and generous, brave and protective.” She says she appreciates everything she has learned from Eric while working with him. Jess admitted that she never knows what Eric is going to do next, which keeps things fresh and exciting and said her fondness for him continues to grow.

Walton went on to congratulate Braeden for reaching his 40th anniversary on The Young and the Restless, and went on to thank the legendary soap actor for everything he has done for the soap and everyone involved. She also made mention on Instagram.

Braeden has many fans on the CBS soap who no doubt agree with everything Jess has to say about the actor. His character, Victor Newman, is one of the mainstays of The Young and the Restless and is a major reason why so many fans tune in each day to enjoy the ongoing drama in Genoa City.

May Eric Braeden continue entertaining fans on Y&R for many years. Keep watching weekdays on CBS to find out what happens next in The Young and the Restless.

General Hospital Spoilers: Dev And Brando Bonding – But Will Someone Blow The Whistle?