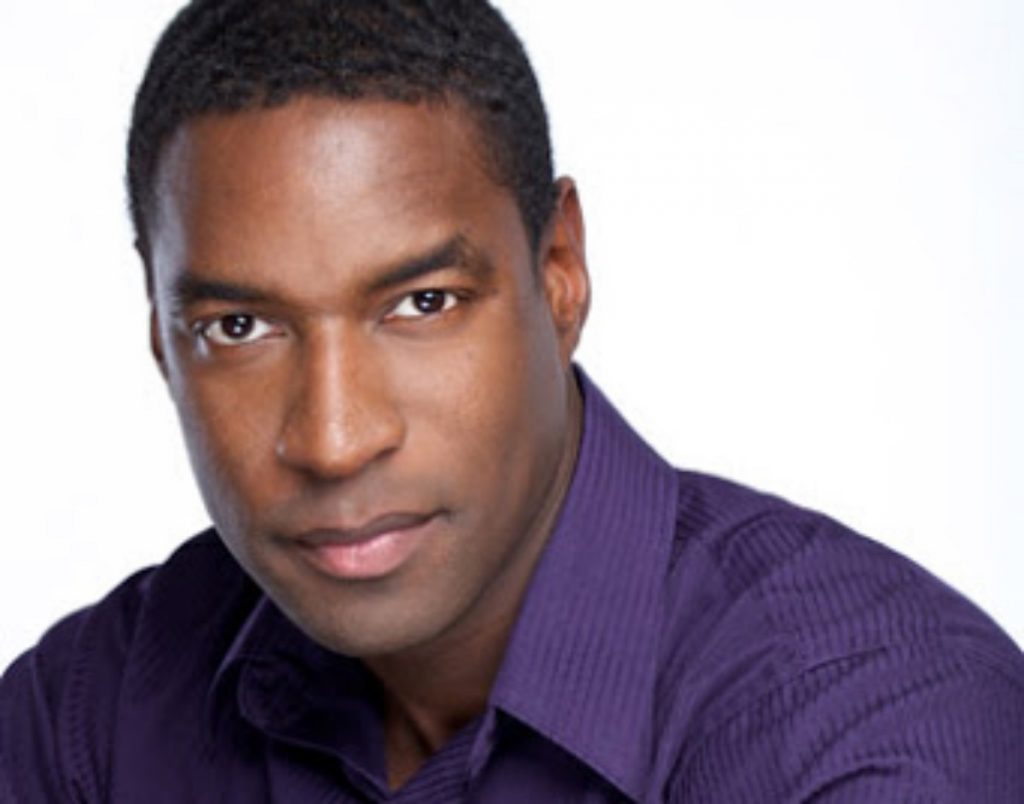 Wendell Kinney, also known for his role as Agent Fuller on the USA’s Network Show “Burn Notice,” is heading to daytime soap opera. The actor is set to appear in an upcoming episode of “Days of Our Lives” as Fire Chief.

Kinney made the announcement in an Instagram post. “Excited to announce that I have been cast on an upcoming episode of NBC’s “Days of Our Lives” as Fire Chief,” he said.

“Forever grateful. Loving this journey and what God has continued to reveal and bless me with. #blessed #Godsfavor #actorslife. Thank you everyone for your encouragement and continued support,” he added.

Days of Our Lives Spoilers: Kristen One Step Close To Learning The Truth – Will She Get Her Baby Back?

Kinney’s acting credits include “The Young and the Restless,” “Scorpion,” “Bloodline,” “Nashville,” and “Meet the Browns.”

The Young and the Restless Comings and Goings

It’s great news that Kinney will guest star on “Days of our Lives.” However, a lot of fans are still reeling from the bombshell that was recently dropped on them. It was revealed that Will Horton (Chandler Massey) and Sonny Kiriakis (Freddie Smith) are being forced to leave the sudser. The news came on the heels of Galen Gering’s confirmation that he’s exiting the show as Rafe Hernandez.

Massey and Smith took to social media to express their gratitude to their fans and for the opportunity to be part of the iconic soap. Even though both actors have been taken off contract, they’re still happy to have created lots of memories during their stay.

“I will miss Salem so much!!” Smith said.

“Thank you all for the incredible love and support throughout the years. I really feel we told a love story that will live on forever,” he added.

“Wish it weren’t coming to an end, but I will be forever grateful to everyone who went on this journey with us,” Massey tweeted.

Fans were quick to react to the news. One fan said, “EXCUSEEEEEEEEEEEEEE ME? No Will did not come back from the dead, just [to] leave again. So can someone explain to me why or who’s decision it was to let #Wilson go? Just so I know who I need to properly scream at.”

Another fan chimed in an said the show is making a huge mistake. Another also suggested that taking Will and Sonny out will only hurt and not help the show.

DOOL’s only LGBTQ Rep Out

Aside from Massey, Smith, and Gering, another character is leaving the soap. Evan Frears (Brock Kelly) will leave well before Will and Sonny exits the sudser. According to Days sources, this is not the fault of DOOL’s headwriter Ron Carlivati’s fault. They said, some of the show’s higher ups are pushing back against the stories that Carlivati wants to write for his LGBTQ characters.