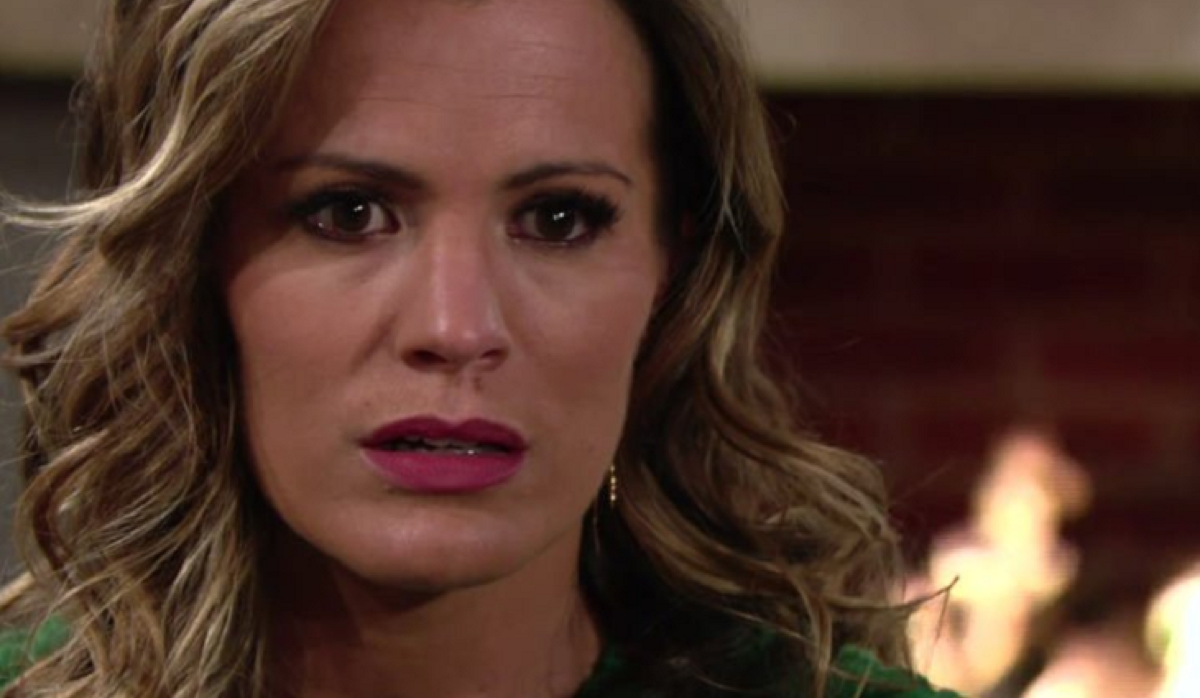 The Young and the Restless (Y&R) spoilers tease that Chelsea Lawson (Melissa Claire Egan) and Adam Newman (Mark Grossman) may face their first test soon. Now that Adam and Chelsea are back together, it won’t be long until some drama’s thrown at them. That’ll be their first real hurdle as a reunited couple, so they’ll have to conquer it if they hope to make things last.

During the week of January 27-31, Chelsea will bump into Nick Newman (Joshua Morrow). The Young and the Restless spoilers say their encounter will be an awkward one. Part of that may be due to their recent breakup, but could there be more to the story?

Chelsea didn’t love Nick the way she loves Adam, but she did love him on some level. She also lived with Nick for months and knows him well enough to realize when something’s wrong. Chelsea may sense that Nick’s got something big weighing on him. She’s no longer by Nick’s side to help him tackle whatever troubling him, so that could lead to some guilt.

Now that Nick knows Sharon Newman (Sharon Case) has breast cancer, he’s all about giving her the support she needs. Nick intends to be there for Sharon as well as their children. Of course, Sharon wants to keep her diagnosis quiet for now. Y&R spoilers say the secret will begin to trickle out anyway, so what happens if it lands in Chelsea’s hands?

This could bring some interesting “Chadam” conflict. If Adam suspects Chelsea and Nick are keeping something from him, he’s not going to be happy about it. That’s especially true after Adam finds out what it is!

Young And The Restless Spoilers: “Chadam” Conflict Could Come Up

Adam cares deeply for Sharon and always will. Chelsea may be the love of Adam’s life, but that doesn’t erase what he had with Sharon. If Chelsea were to keep Sharon’s diagnosis hidden from Adam out of loyalty to Nick, that’d be a great way to cause friction. Between Nick’s involvement and keeping something so crucial about Sharon’s health, Adam would undoubtedly lash out.

Is this how Chelsea and Adam’s relationship will be tested? The Young and the Restless spoilers say Sharon’s cancer storyline will drawn in plenty of characters. Since this awkward Nick and Chelsea run-in is looming, it could set up the potential for Chelsea to join the secret club.

Whatever the case, some hot drama’s brewing in Genoa City. We’ll give you updates as other Y&R news comes in. Stick with the CBS soap and don’t forget to check CDL often for the latest Young and the Restless spoilers, updates and news.