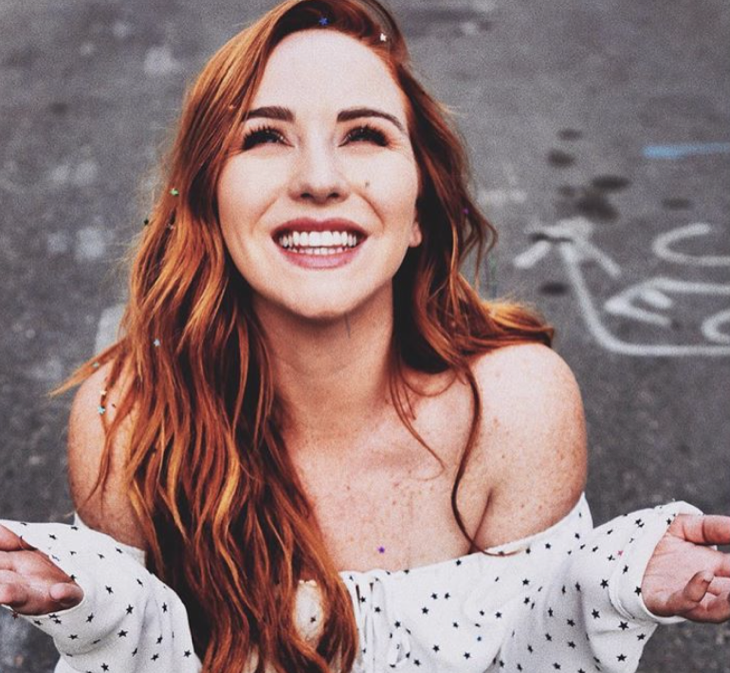 The Young and Restless Star, Camryn Grimes, has recently taken to social media in hopes of becoming the next CW Batwoman. This post would lead to her taking a major step on Twitter as she unexpectedly came out to her followers. After the news of Ruby Rose leaving her role as the lead on the CW series Batwoman, Camryn took to Twitter teasing at wanting to take over the role of Batwoman.

According to Variety’s sources, Ruby Rose recently decided to leave the role due to long work hours on set. This resulted in the network and studio, Warner Bros. Television, coming to the decision to part ways.

The Young and the Restless Spoilers: Victor’s Battle With Adam Rages – Jack Drawn Back To War With Moustache

The Young and the Restless Spoilers- Camryn Comes Out on Twitter

After Camryn showed interest in the now open role, one of her followers gave their opinion on Camryn wanting the role by saying, “As AMAZING as this would be and as much as I support this idea, I think they’re looking for an out LGBT actress for the role.” Camryn would go on to reply to the comment by revealing her sexuality, her reply read, “I’m bisexual.” Following Camryn’s reply, another shocked but excited follower replied, “Did you just… come out?!! Look very it!!! Proud!!!”In which the actress replied, “Yea, pretty sure I did. Lol.”

The Young and the Restless Spoilers- Camryn Gives More Information

She went on to explain that she found out that she was Bi while talking with her Boyfriend as she put it, it just clicked during the conversation. “My bf is bisexual and it was during conversations with him that it just clicked. Honestly feel stupid I didn’t come to the conclusion sooner lol.” Camryn plays Mariah Copeland, who is currently in a relationship with Tessa Porter, played by Cait Fairbanks.

The two have recently been through a rough patch when Tessa went on tour with her ex leading to Mariah cheating on her. Camryn played Cassie Newman starting in 1997, who is also the daughter of Sharon Newman, who is played by Sharon Case. However, Cassie Newman would later pass away, and Camryn would return to the scene in 2014 as Mariah Copeland. We’ll give you updates as Y&R news comes in. Stick with the CBS soap, and don’t forget to check SOS often for the latest Young and the Restless spoilers, updates, and news.

the Soap Teen News Keep Visiting Our Teen Trends, For all the Royal News & Brit Soaps, check out Celebrating The Soaps