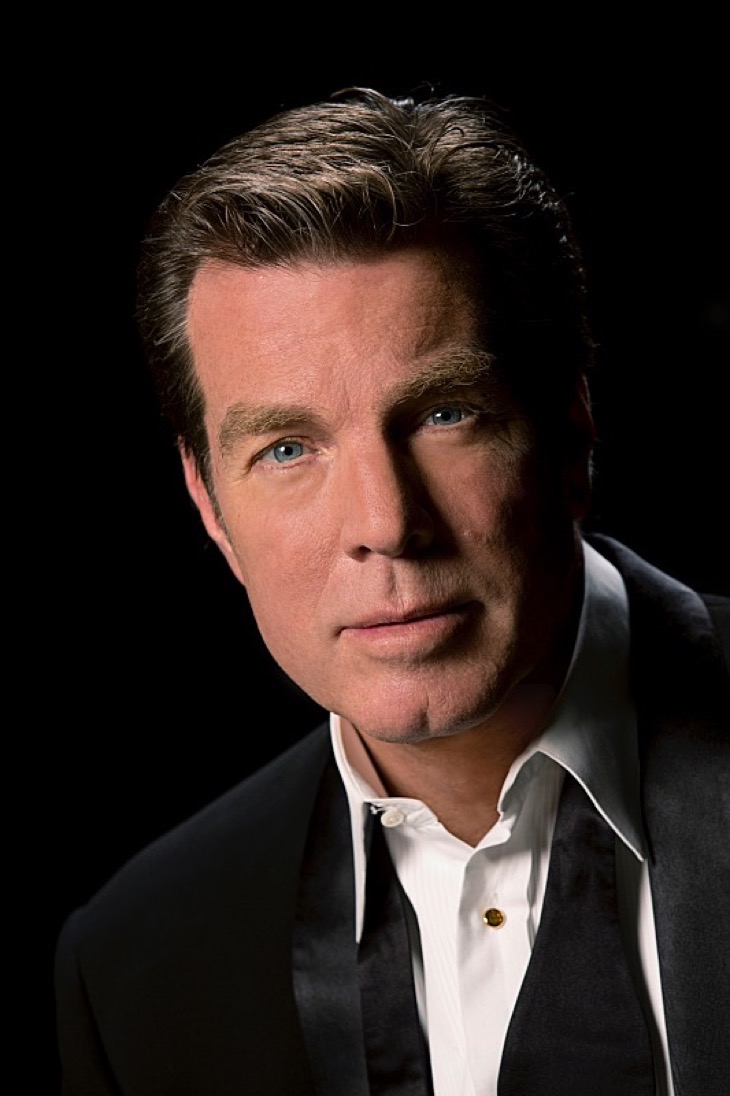 Can you believe Peter Bergman has been playing Jack Abbott on “The Young and the Restless” for over 25-years?  In a recent interview Bergman said, “In some ways it seems like I got here only yesterday!”

Young and the Restless spoilers hint when new episodes of the CBS soap return, we will be seeing more of the iconic character Jack Abbott.  It’s about time Jack and the Abbott Family was front and center again in Genoa City!

Soap Opera Spy has compiled a list of 10 fun facts about Peter Bergman for you to enjoy below!