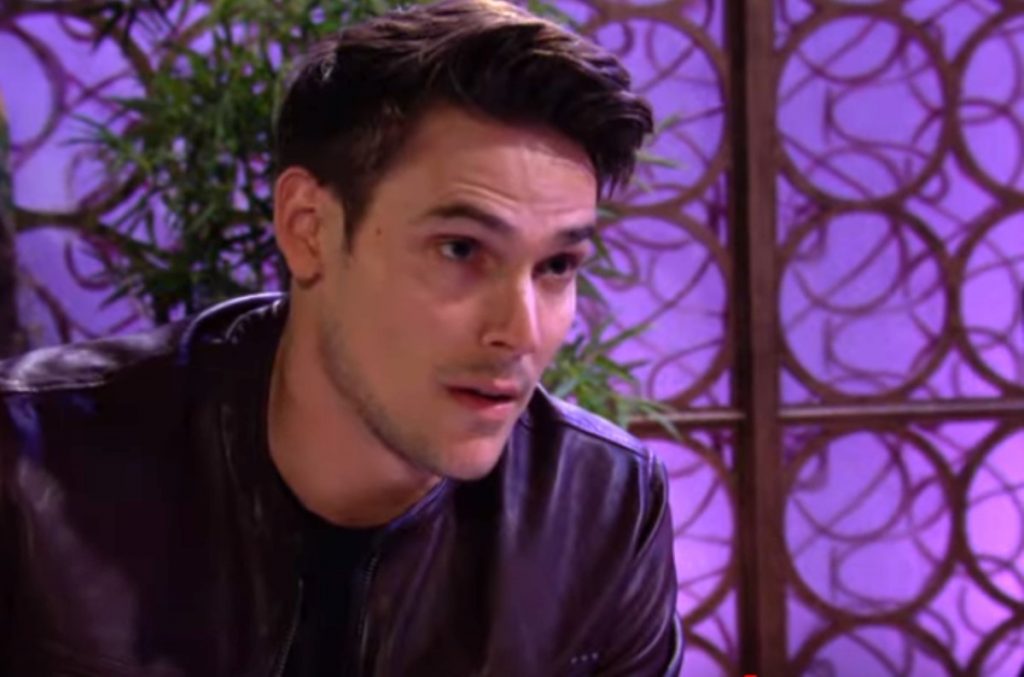 The Young and the Restless spoilers document that Adam Newman’s (Mark Grossman) latest trip to Las Vegas, Nevada, is meant to end the drama that’s plagued him and Chance Chancellor (Donny Boaz). While he told the recast character Boaz’ now plays to stay in Genoa City, Wisconsin, Chance rejected the request.

The irony of Adam and Chance being friends wasn’t lost on Phyllis Summers (Michelle Stafford), who saw the two together last year. That’s when she was seeking vengeance, thinking that Adam locked her in a cellar in an apparently remote part of GC. Instead, Kevin Fisher (Greg Rikaart) was the culprit, with Phyllis later learning Grossman’s character wasn’t involved.

Stafford’s alter ego came to believe that she could leverage whatever the unknown trouble was that Adam and Chance were linked to. Phyllis’ surveillance allowed her to learn the truth, with an enraged man nearly killing Chance and then lunging at Adam, who stopped him cold. That man’s wife, who believed her husband was in a government protection program, is now asking dangerous questions that Riza Thomas (Tina Casciani) tipped Adam off to.

The Young And The Restless Spoilers – Riza Thomas Pops Up Again

Casciani’s recurring character has gotten a lot of verbal traction from the handful of times Riza has been seen on Y&R. She’s often been cited in connection to Adam. But as fans recently learned, Riza is also connected to Chance and the lady who has recently been talking to the authorities about her missing husband.

Spider was the nickname Adam went by when he was playing poker professionally in Nevada. Riza was his handler, who organized high-stakes games that allowed Adam to earn his living.

Chance crossed paths with Adam, who was suffering from amnesia at the time and was referring to himself as Spider, while working on a case. That led to Chance nearly losing his life and Spider saving it, which is why Boaz’ character didn’t report Adam as being alive.

Chance seemingly was doing nothing wrong while working for the authorities. So why would he be worried now, regardless of this mystery woman’s questions?

The monthly payments Adam has been making might have been portrayed as though they were from her husband, who apparently is no longer on the earth. Chance hasn’t hinted as to why he allowed Adam to handle the money matter, or what consequences could result if that favor stops.

The audience recalls that Adam just recently returned to Vegas following the fallout of him having double-dosed Victor Newman’s (Eric Braeden) medicine. Connor Newman’s (Judah Mackey) spin-out spurned Adam’s need to go back to Wisconsin. That led to Chadam’s reunion and a seemingly restored family life that Adam wanted since he regained his memory last year.

The last thing Adam needs is for his past, which includes the period when he didn’t even know who he was, to plague him in 2020. He’s regained Chelsea Lawson’s (Melissa Claire Egan) trust, his son’s mental health has been restored, and an accord even exists with Victor. But the past seems likely to dog Adam unless he can achieve a breakthrough.