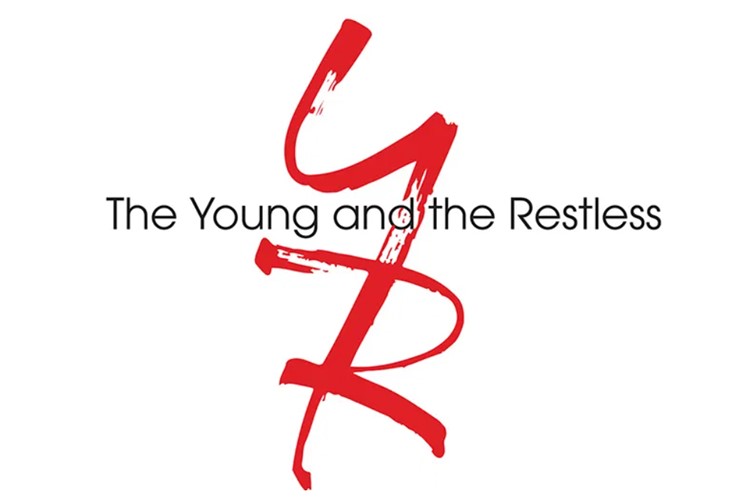 But each of the four Y&R characters can win in the new year. Projecting progress is optimistic, while also being realistic.

Victor reaches a modest accord with Adam Newman (Mark Grossman). Sharon marries Rey Rosales (Jordi Vilasuso) and remains cancer free. Jack finds a woman who supports him. And, Lola finds a new love, or renews an old one.

The Young And The Restless Spoilers – The Moustache And His Brat

Adam is a brat, with no apologies for name labeling. Accuracy overcomes emotion in this and other instances.

Victor’s revealed protection of Adam in Kansas was met with scorn, which underscored the total ingratitude that’s been prevalent for years. Then, Adam went out of his mind, intending to kill his father, stepmother, and three siblings.

However, Chelsea Lawson’s (Melissa Claire Egan) aneurism creates an opening. Victor has vowed to support Adam no matter what, with that protection naturally extending to Connor Newman (Judah Mackey) and his mother.

Just as use of the Newman name helped Chelsea to get a next-day medical appointment, so too will the power of Victor Newman be available for the next crisis. If Adam accepts it and offers even a sliver of humility, he and his father will reach and maintain an understanding between them that proves fruitful.

Sharon has shown remarkable resilience and also made a decision that convinced Rey that Shey would last. After dashing to Kansas to help Adam and agreeing to be his therapist, Sharon realized that Shadam’s current, close proximity was wrong.

Yes, it’s true that Sharon didn’t go for the quickie wedding that could have happened at Halloween. But her choice to plan for New Year’s Eve nuptials hasn’t felt like a hedge. Instead, Sharon wants to honor the commitment that’s being made.

Y&R should allow that to happen, in part because of the investment in this coupling that the audience has been asked to make. Give Shey a chance to work in the new year.

Jack has quite the backstory when it comes to romance. A number of women he thought he loved proved to be wrong for him. There were other scenarios where he didn’t do right by a handful of ladies as well.

Viewers can see that he’s handling the stages of grief in a healthy manner. One of the departed Dina Mergeron’s (Marla Adams) messages to Jacky (yes, a y instead of an ie at the end of his name, just like his childhood Christmas ball shows) was to find love. So, the writing staff needs to allow Jack to find a new woman who he can develop romantic stability with at this time in his life.

A Kola revisit could happen at any point, either blocking a Skyle revival, or following it. But it would be more intriguing to have an existing man, or a new guy be written into Lola’s life in 2021.

Eastenders Spoilers: Mick Tries Saving Marriage, But Linda’s Gone – Can He Find Her Or Is It Too Late?