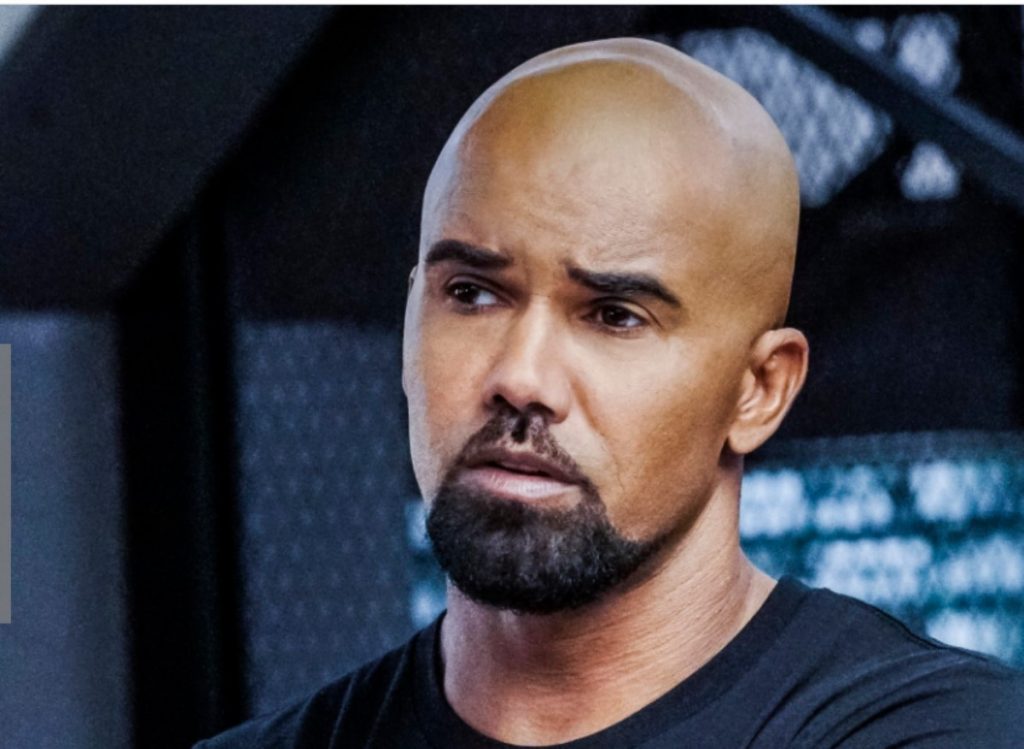 Shemar Moore made a sad and emotional speech on an Instagram post to let fans know he is mourning his mother, who died too early at 76.

Shemar Moore, 49, who played Malcolm Winters on The Young and the Restless between 1994 and 2005, and also played Derek Morgan on Criminal Minds from 2005 to 2016, is hurting badly right now.

Shemar Moore hasn’t been on social media for a while. He says he stayed away out of his respect for his mother. However, he recently made an Instagram post with a powerful and emotional video, telling fans that he is in mourning and is deeply hurt. His mother, Marylin, passed away on February 8 at the age of 76 and he said he feels broken right now, but that he won’t be down forever.

In the Instagram post, included below, Shemar wrote that Marylin Joan Wilson-Moore was his mother, his best friend, and partner in crime. He said she passed away at the age of 76 on February 9th. Moore wrote that he misses her more than he “ever thought possible” and that he doesn’t know how to do this life without her. Shemar said he gets his strength from his mother, and because of her, he will be OK again.

The Young and the Restless Spoilers: Victoria Leans On Jack For Comfort, Is A Romance Brewing Between The Two? https://t.co/xt02N1EZg9 pic.twitter.com/16dG4072Aj

Shemar went on to write that what he does from this day forward he does for her. He is going to “continue to LEAP and pray that the NET appears.” Moore wrote that her death came too soon and that it hurts so bad, but he knows she is with him and will continue to give him strength. He closed his moving message with the words, “I love you, mama.”