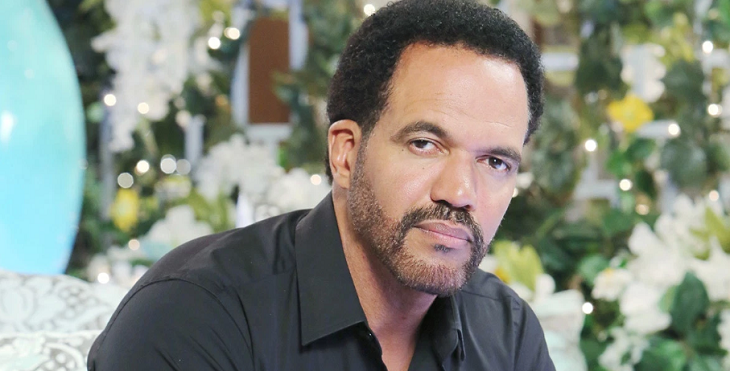 The Young and the Restless (Y&R) spoilers tease that some familiar faces will be returning to Genoa City. Some of these faces, we never thought we’d see again. Neil Winters’ death will shock all who knew him and all his loved ones will flock to pay tribute. Here’s what we know about what’s ahead on Y&R.

When Kristoff St. John suddenly passed away on February 3, Shemar Moore stated he was open to returning to the soap to pay tribute to a man he considered a brother. He took the news of St. John’s passing very hard and has been posting pictures and memories he had with the talented actor we knew as Neil Winters.

Moore will appear on Y&R on Thursday, April 25 and Friday, April 26. He will return to Genoa City after learning his brother suddenly passed away. The spoilers do not say how they plan to write Neil out, just that he will die in a sudden yet shocking way.

Young And The Restless News: Morgan And Rowel To Pay Tribute

Since Drucilla Winters (Victoria Rowell) and Hilary Curtis (Mishael Morgan) died on the soap opera, they will not appear in the script. They will, however, appear as themselves in a special tribute episode on Monday, April 29 where the ladies will talk about their special bond with Kristoff and highlight their favorite storylines.

The tribute episode will feature current and former co-stars sharing their most memorable moments with St. John. It will be an emotional episode as both the viewers and St. John’s co-stars loved him. Everyone is still coming to terms with his death.

“We all miss Kristoff immensely and are understandably still in a bit of shock,” Executive Producer Anthony Morina said. “Our hope is that this storyline and tribute episode airing in April will honor the legacy character Kristoff helped create and provide our audience with the opportunity to say a meaningful goodbye to Neil Winters.”

St. John’s last appearance on The Young and the Restless was February 6. The fans are not going to want to miss these episodes as it will show what a legendary character and great man both Neil Winters and Kristoff St. John was. 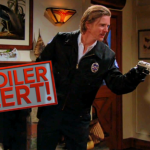