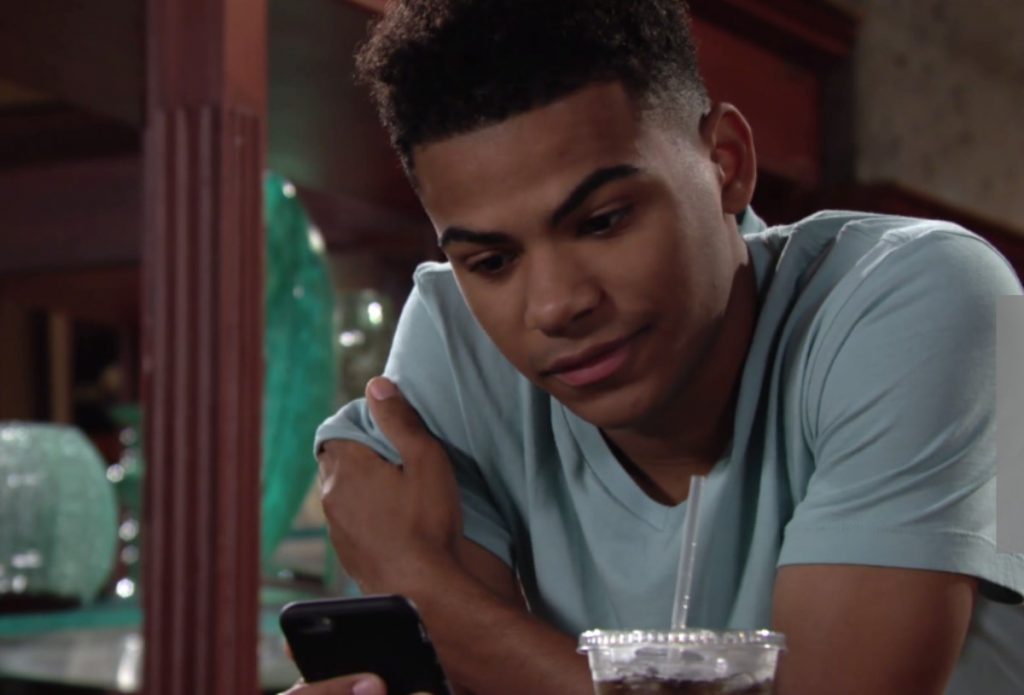 Noah Alexander Gerry, formerly known as Charlie Ashby on “The Young and the Restless,” has landed an exciting cross over the role of two top-rated primetime series. Gerry will take on the role of Joey on “Station 19” and “Grey’s Anatomy” on February 13 and February 20, respectively.

His character will be introduced as a foster child on “Station 19.” Ben Warren (Jason George) runs into this kid, whom he takes to Grey Sloan Memorial Hospital.

In the episode, which is titled “House Where Nobody Lives,” it all starts when Ben and Jack Gibson (Grey Damon) handle a group of homeless foster and biological siblings who are determined to be there for each other as they try to save one of their friends. Seeing those kids takes Jack down to memory lane.

Meanwhile, Maya Bishop (Danielle Savre) will have some issues with her team and she can’t seem to find a way to make them work together. Elsewhere, Pruitt (Miguel Sandoval) makes threats when he learns that his request was denied.

In the February 13 episode of “Grey’s Anatomy,” Warren’s wife Bailey (Chandra Wilson) checks Joey. Meanwhile, DeLuca (Giacomo Gianniotti) struggles to figure out what’s wrong with his patient so he seeks out the help of Amelia (Caterina Scorsone), who’s also anxious about the results of the paternity test.

Joey’s character will once again be seen on the show’s February 20 episode entitled “A Diagnosis.” Upcoming scenes will show DeLuca having a fit with Meredith (Ellen Pompeo) after the latter took over his patient. Jackson (Jesse Williams), Owen (Kevin McKidd) and Jo (Camilla Luddington) take care of a couple who were attacked by a bear while Levi (Jake Borelli) feels hurt when Nico (Alex Landi) didn’t want to introduce him to his parents.

The “Young and the Restless” spoilers hint that Kyle Abbott (Michael Mealor) will wake up in Summer Newman’s (Peter Bergman) bed. They will both be absent at Jabot and Jack Abbott (Peter Bergman) and Theo Vanderway (Tyler Johnson) will wonder where they are. Back with Kyle and Summer, he’ll reassure her that he’s happy and they didn’t do anything wrong.

When Theo sees Summer and Kyle back in the office, he’ll note that it seems like Kyle didn’t sleep well and the latter will tell him to mind his own business.

Kyle will let Jack know about what’s happening between him, Summer, and Lola. He’ll admit that it’s his fault and he needs to end things with Lola.