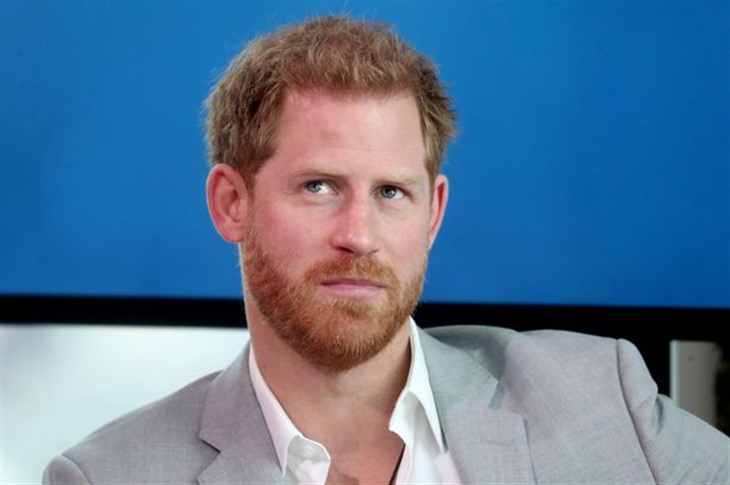 Many fans of Prince Harry know that he recently delivered a speech to English Rugby fans through the British Rugby Football Union’s (RFU) Instagram account. While this would normally be seen as a great gesture by Prince Harry, many were turned off by the topic he chose to opine upon.

First of all, Harry missed the latest game, and secondly, he used the RFU’s platform to lecture the union and British rugby fans in general on racism. Apparently, attempting to be as woke as possible, Prince Harry is championing the idea that the RFU should ban its anthem from ‘Swing Low, Sweet Chariot” and change it to something else because the song is connected to slavery in America. A freed black slave named Wallace Willis wrote the song itself.

Fans all over the U.K. apparently had a huge issue with Prince Harry apparently pandering. They were outraged that Prince Harry would use his position and the RFU’s platform to engage in politics, even though traditionally, members of the British Royal family are forbidden from doing so. Apparently, Prince Harry believes he can do whatever he pleases and speak on which topics please him considering the fact that he is no longer a senior member of The Firm.

Still, there was no explanation given by anyone, least of all Harry, as to how rugby fans singing “Swing Low Sweet Chariot” is actually racist. This is a question many fans have considering the song was first sung by RFU fans at Twickenham Rugby Stadium in London in 1987 for Martin Ofiah, an English player of Nigerian descent. Martin was nicknamed “Chariot” due to his speed on the field.

Some believe that context is everything, but apparently, Prince Harry doesn’t care about that. Instead, in light of the massive wave of virtue signaling that’s hit the West, Harry’s done what many others have done … he’s hopped on the bandwagon, swallowed a particular narrative whole, and bent the knee.

While Twitter mobs have been quick to denounce anyone who disagrees with Prince Harry’s choice of platform wherein he pushes his politics as rank racists, others simply believe that politics should be kept out of sports. Indeed, some, unlike Prince Harry, regard sports as “holy ground.” No talking politics or religion. Sports for some is an arena where combat is taken to the field and people on opposite sides of the spectrum can be friends … but that doesn’t appear to hold true for the Duke of Sussex.

Meghan Screams About Need While Hiring High-Profile WHAT to Boost Her Image?https://t.co/7cj0GQsQd8

Some simply believe that all politics all the time will create a toxic space both in the U.K. as well as in the United States of America, and Harry … someone who should be above politics, at least in public … instead is wallowing and rutting around in it.

Many in the U.K. are further infuriated because not only is Prince Harry breaking tradition, but he’s also seen as something of a backstabbing traitor to Great Britain as a whole. Reportedly, Harry’s choice to join his wife Meghan Markle in the process that’s become known as “Megxit,” was terribly traumatic to the country and to the British Royal family itself.

Prince Harry’s choice to leave his royal duties as well as his family and all of the U.K. ostensibly behind, and yet daring to lecture British citizens in any manner whatsoever? Well, for some Prince Harry presumes just a little too much.