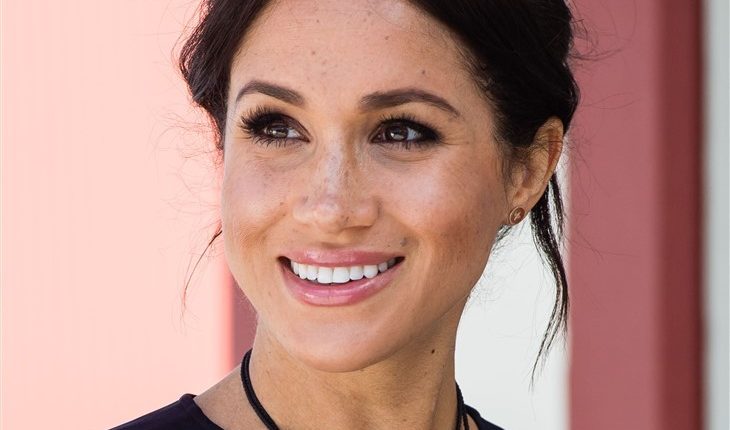 Piers Morgan, an English broadcaster, journalist, writer, and television personality famously said concerning Prince Harry and Meghan Markle: “The staggering disrespect these two keep showing to the Queen is outrageous. Who the hell do they think they are?” Of course, Piers Morgan was referring to Prince Harry and Meghan’s behavior following Queen Elizabeth’s refusal to allow them to continue using the word “Royal” in their branding.

That behavior showed itself in a public statement put out by Meghan and Harry. This read in part: “While there is not any jurisdiction by The Monarchy or Cabinet Office over the use of the word ‘Royal’ overseas, The Duke and Duchess of Sussex do not intend to use ‘Sussex Royal’ or any iteration of the word ‘Royal’ in any territory (either within the UK or otherwise) when the transition occurs Spring 2020.”

In other words, Prince Harry and Meghan were super snide toward Buckingham Palace and publicly thumbed their noses at Queen Elizabeth by saying in so many words: “Oh yeah? You can tell us not to use the word “Royal” all you want, but guess what, Queen Elizabeth? You don’t have jurisdiction outside the U.K. and we can do what we want. But, never mind because we weren’t planning on using the word anyway ….”

Of course, Meghan Markle’s woke mob on Twitter wasted no time in castigating Piers Morgan as “man” and as a “bully.” Really though, many Britons believe that Piers Morgan was simply saying what everyone in the U.K. truly thinks vis-à-vis Prince Harry and Meghan Markle’s behavior. He said Harry and Meghan were disrespectful to Queen Elizabeth and many might interpret their public statement exactly as he did.

As many know, the apparent quarrel between Buckingham Palace and Prince Harry and his American wife might have been brewing for some time. According to numerous reports, Prince Harry was actually planning what eventually became known as “Megxit” even before he married Meghan Markle. That means that he and Meghan both knew that they only planned to carry out their Royal duties for a short time before beating a hasty exit.

Ostensibly, much of this had to do with Harry’s trauma over the death of his mother. Prince Harry cannot abide by the British tabloids and paparazzi and the constant reality of being in the public eye. Therefore, Prince Harry and Meghan Markle wanted to step back as senior members of the British Royal family in order to “protect” their own small union and in order to maintain a semblance of privacy.

However, some within the U.K. including famous British figures such as Lady Colin Campbell have called Prince Harry and Meghan out on what they believe is rank hypocrisy and even outright lies.

Camilla Parker Bowles, Duchess of Cornwall Has Come A Long Way In The Court Of Public Opinion #CamillaParkerBowleshttps://t.co/sWHQmIWkMt

As many now know, Prince Harry and Meghan have gone on living a life of luxury, mooching off Prince Charles’s Duchy of Cornwall … all while working very hard to get their faces out in the public eye in increasingly political venues. Indeed, some have even speculated (and British bookmakers have put out odds) that Meghan Markle might even run for the presidency of the United States of America!

What about Harry? Well, his disrespect to Queen Elizabeth doesn’t seem to have earned him much more than being seen as Meghan’s house husband, boy toy, and someone whom she can use to boost her own political (and other) ambitions.

The Bold And The Beautiful Spoilers: What Happens To Ridge And Brooke In New Episodes?