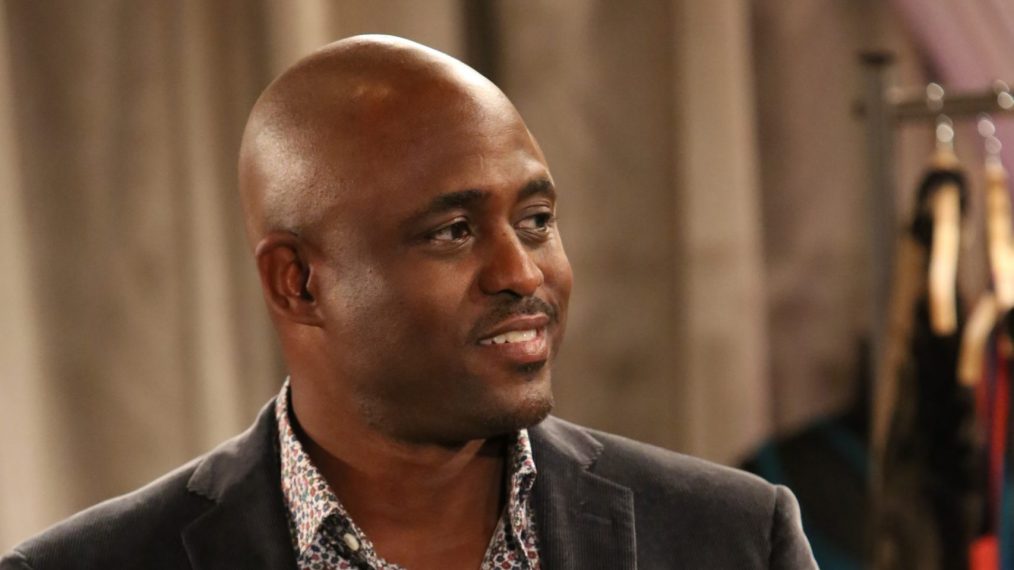 Wayne Brady, also known as Dr. Reese Buckingham on “The Bold and the Beautiful,” is launching a new reality competition comedy series called “Wayne Brady’s Comedy IQ.” His new series is set to premiere on April 6 on BYUTV.

Brady’s character, Dr. Buckingham, played an integral part in Hope’s baby switch storyline. He instigated the baby swap, a crime that has wreaked havoc in the lives of other characters in the soap.

Now, the actor’s work doesn’t have anything to do with swapping kids. “Wayne Brady’s Comedy IQ” is a show where young comics go up against each other to win the grand prize. Brady will help the participants improve their acts and become stronger so they can better handle the upcoming challenges.

Brady made it clear that the show wasn’t looking for experienced stage performers. During the live auditions, more focus was given to young performers who were eager, interested, and passionate about the craft. They were looking for contestants who want to learn and grow.

“You can use what you learn on this show in your life,” he said.

The actor shared that his entire experience on the show as Reese was hard. But it was “a good hard.” He went on to say that many people “have a misconception about soaps.” Sudsers are thought of as “cheesy” or that the actors “can’t act.”

He explained that being on a soap opera is like a being a broadway star on TV. The actor also revealed that he loved the challenge brought on by playing his character on the soap. He loved being part of the show. He described it as “fantastical,” which he considered as part of the soap’s nature, which hooks in a lot of viewers.

Brady also added that one of the boons of being part of the show was that he made his grandmother extremely happy. He admitted that it was his grandmother who got him watching the sudser and knowing that she can see him on the soap she really liked was a blast.

Aside from his new comedy series, Brady also has a guest spot on CW’s “Black Lightning.”

“I believe my episodes start airing in February,” Brady says. “I think if you constantly keep moving and challenge yourself. So, I can’t even count the jobs because I want more. I always want more. And as long as you can do them well, then do it,” he revealed.