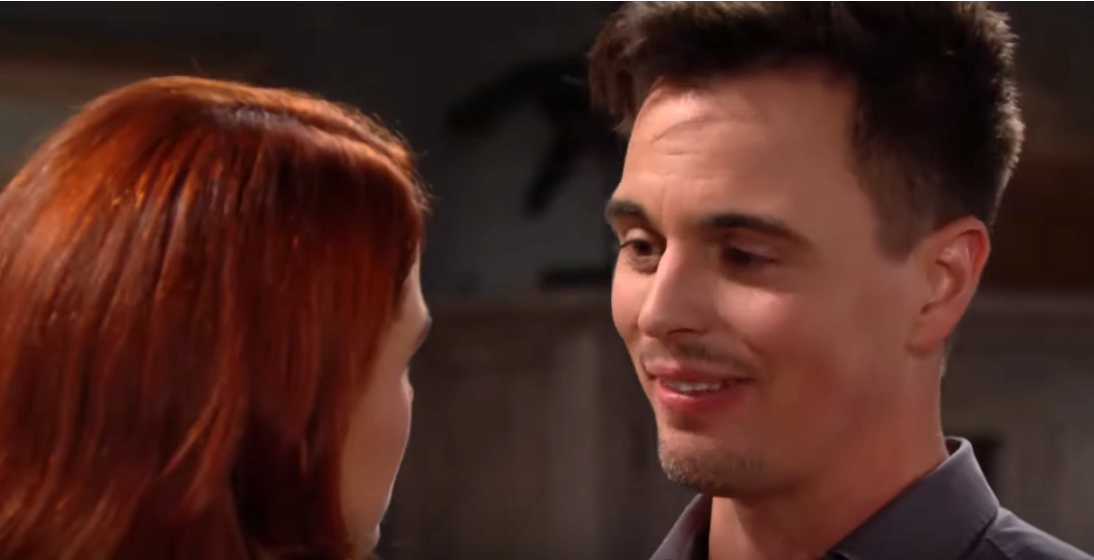 Flo Fulton (Katrina Bowden) had recommitted to Wyatt, after being apart from him since shortly before she was sent for a brief prison stay. Released and redeemed in the minds of many, except Brooke Logan (Katherine Kelly Lang), Bowden’s alter ego followed her generous kidney donation by agreeing to Wyatt’s plan to help Sally.

The above should mean that Wyatt and Flo’s future plans should only be delayed until early March, unless, of course, Sally persists, or miraculously lives.

The Bold And The Beautiful Spoilers – Death Believed To Be Imminent

Losing Sally seems counter-intuitive. While pale makeup appears to have been applied in recent episodes, Hope’s alter ego looks nearly as healthy as any other character in this fictional version of Los Angeles, California. But appearances are apparently deceiving.

Sally knew something was wrong when tremors prevented her from sketching for Forrester Creations. She also felt that something wasn’t right, internally, but pushed off seeking a medical opinion.

The person who Flo believes is no longer a rival eventually felt the need to get a checkup. She did, Tom’s character just happened to see Sally as she was awaiting the results of tests that were taken, and then news of the still undefined terminal situation was learned.

Katie then felt it necessary to tell Wyatt, even though Sally explicitly forbid him from knowing. That was the right thing to do, as Sally isn’t thinking straight and deserves to have the support of everyone who loves her, which includes Wyatt.

So, there will be a brief period where Sally is upset at her secret having been exposed. But the gravity of this situation and Wyatt’s compassion will be seen as both needed and valuable.

If Sally’s life is extended a bit by some radical treatment, then Wo’s wait will be seen as justified. But if Sally is cured and lives, then it would be fair to believe that Wyatt will be impacted in ways that are unforeseeable.