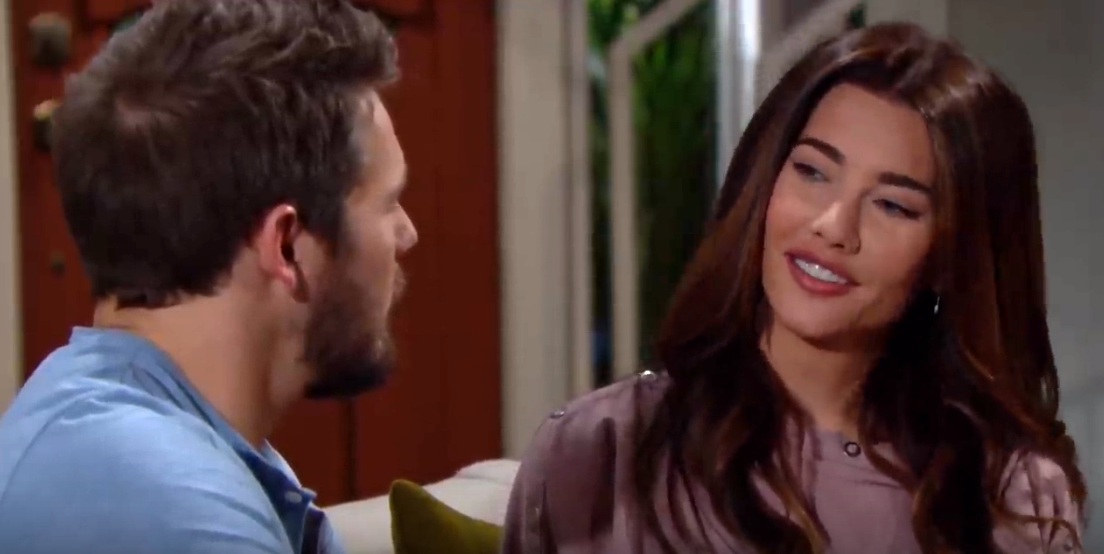 Steffy Forrester (Jacqueline MacInnes Wood) is still waiting for Liam Spencer (Scott Clifton) to get over Hope Logan (Annika Noelle) on ‘The Bold and the Beautiful’. Wood’s character may believe that Liam’s interest in Hope will eventually wane, or that he’ll realize Steffy is his better option.

Kelly Spencer (Avalon and Colette Gray) loves being with her father. But B&B fans know that Steffy didn’t use the former ‘Steam’s’ daughter as a weapon, like her brother, Thomas Forrester (Matthew Atkinson) does with his son, Douglas Forrester (Henry Joseph Samiri), when ‘Steam’ was apart.

Liam and Hope’s involvement in other people’s business can be cited as excessive, which has negatively impacted their own lives, most especially their one-time status as ‘Lope’. 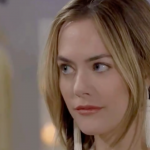 The Bold And The Beautiful Spoilers – Steffy Forrester Deserves More

As hardcore fans recall, Steffy told Liam to return to Hope in the summer of 2018. That was after they had Kelly. Liam was part of the ‘Steam’ family at that time, but wasn’t committed. Steffy refused to be Liam’s second choice, which was understandable.

Later down the arc, Hope told Liam to leave their marriage and return to Steffy. Noelle’s character did so while intending to marry Thomas, simply as a means to an end. She wanted to be Douglas’ stepmother and felt the ‘Thope’ marriage was the only way to accomplish that goal.

Hope’s decision was followed by her most recently breaking from Liam again, just months after they learned that their daughter, Beth Spencer (Madeline Valdez and River Davidson), never died. That begged the question of whether Liam would ever get the message that he might be Hope’s second choice, despite her claims otherwise?

Liam remains infatuated with Hope following ‘Lope’s’ break. Like Steffy recently said, she doesn’t get how Hope chose to walk away from Liam, who proposed remarriage to her.

Sure, his condition about relinquishing legal rights to Douglas went too far. But Hope’s view of the cliff house kiss served to end reconciliation dialogue, with Hope being understandably roiled.

As long as Liam chooses to pine over Hope, he’s not going to see what Steffy could offer. Wood’s alter ego offers him greater stability, even considering what happened with Bill Spencer (Don Diamont) awhile ago.

The Bold And The Beautiful Spoilers – Hope Logan Nearing Decision

Thomas’ false marriage proposal to Zoe Buckingham (Kiara Barnes) really pushed the soapy envelope. They might actually follow through to the altar and if so, remain married for awhile. But at some point, either Thomas, Hope or both seemed destined to be together.

Liam will be forced to admit to himself that Hope isn’t as committed to being with him as he is to be with her. Steffy can’t wait for this revelation forever. But ‘Steam’ could rise again if she’s able to hold out through spring.