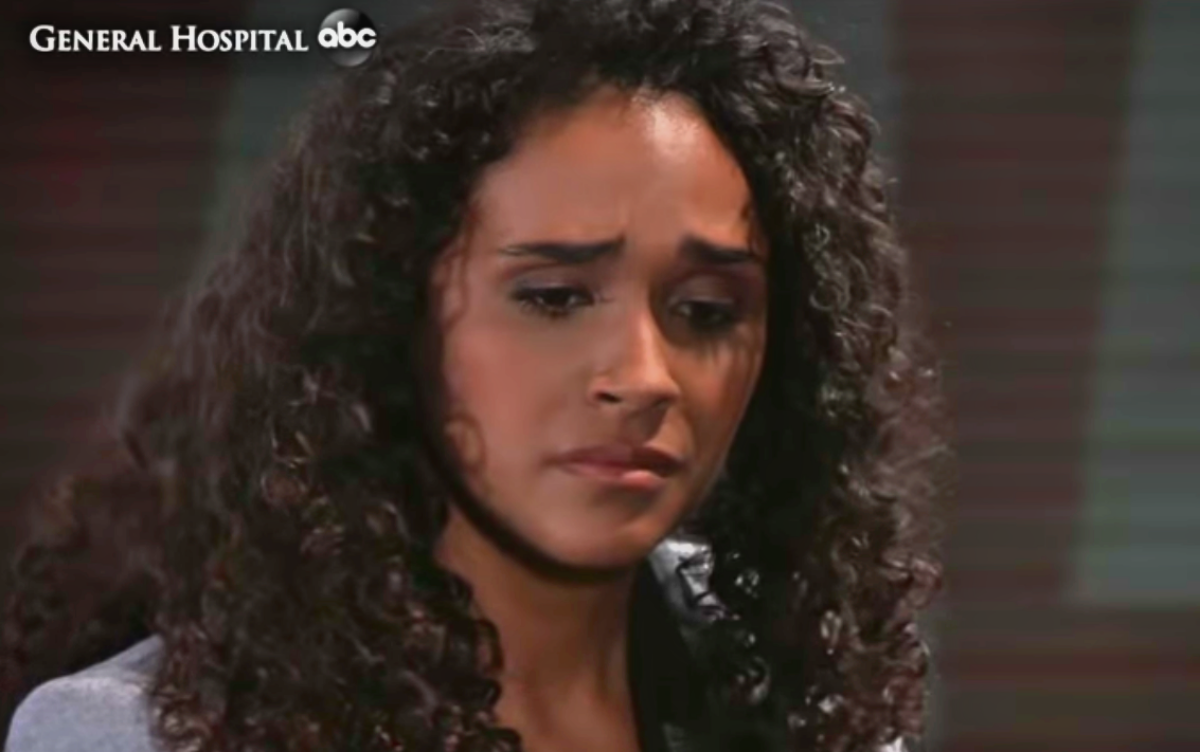 General Hospital (GH) spoilers tease that Jordan Ashford (Brianna Nicole Henry) has a history with the newest threat to the safety of the residents of Port Charles, Cyrus Renault (Jeff Kober), but will she share that information with her boss, Mayor Laura Collins (Genie Francis).

Laura is well aware of the threat of a coming mob war, but she doesn’t yet know who is behind the danger. Laura herself was caught in the crossfire and was shot during Cyrus’ attack on the pier.

As viewers know, Jordan has worked undercover on several high profile drug cases before taking over as Police Commissioner in Port Charles. One of those cases was Cyrus’ hold on the drug scene in the pacific northwest. Jordan and three other undercover agents infiltrated Cyrus’ organization. But Cyrus proved to be slippery and the only way that Jordan and her colleagues were able to take down Cyrus was to manufacture evidence. Cyrus was apprehended and sentenced to life imprisonment and no one knew what Jordan and her colleague’s did in order to make that happen.

But Cyrus somehow found out the truth and the true identities of his betrayers. Two of them, Bob Masicotte and Mark Simon, are dead. Both of them were killed by Cyrus’ drugs. That leaves Jordan and Marcus Taggert (Real Andrews) as the other two traitors. But will Jordan tell Laura about her connection to Cyrus?

If Jordan did tell Laura the truth about what happened in Portland, Laura would likely have no choice but to remove Jordan from her duties. Even though their hearts were in the right place, manufacturing evidence is a crime and Laura would likely have no choice but to let Jordan go. But this case is personal for Jordan, so it’s unlikely that she would want to give Laura any reason to fire her and take away her ability to end Cyrus’ threat once and for all. But secrets have a way of coming out, and Laura will likely find out one way or another.

Will Jordan tell Laura the truth about what happened in Portland? Will Laura have to let her go? Or will Jordan keep the secret so she can take Cyrus down herself and the threat to her and her family once and for all? Only time will tell, so stay tuned to General Hospital airing weekdays on ABC. And don’t forget to check back here regularly for all your General Hospital news, information and spoilers!