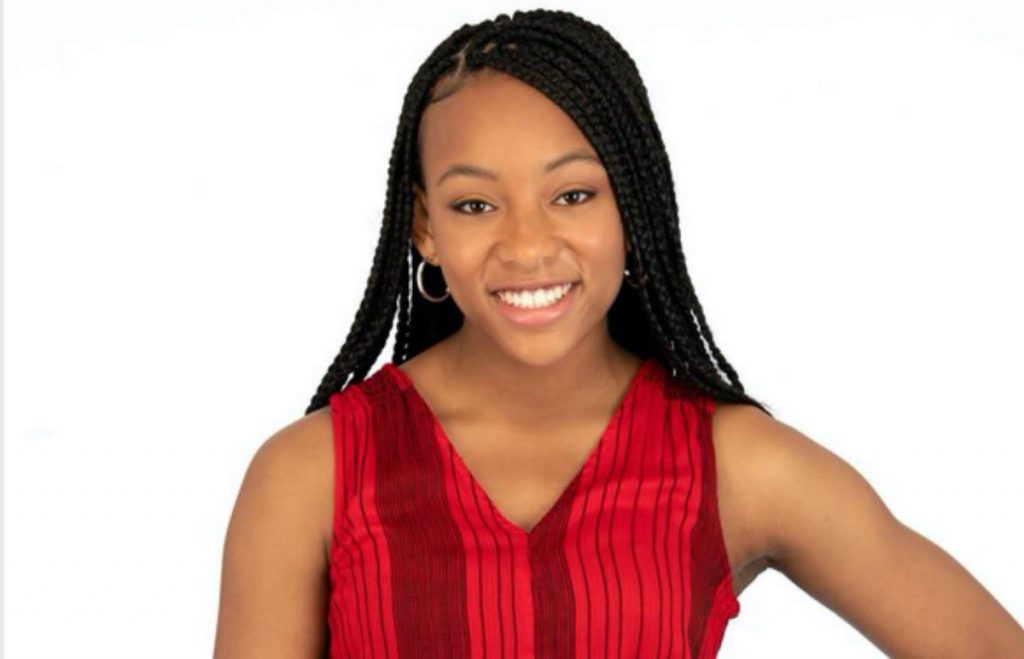 It’s been a year since Sydney Makayla joined the cast of “General Hospital” as (Trina Robinson) and she’s been having a blast ever since. If there’s one thing that she loves during her stay, it’s working with no other than Maura West.

“It’s all still so new and exciting for me,” she said.

“I’m learning a lot from the other teen actors and from the veterans on the show, too. Some of my favorite scenes have been with Maura West (Ava). She is a soap opera icon! It’s an honor to share the screen with her,” she explained.

“She’s so nice and makes me feel very comfortable when we do our scenes together,” Makayla continued.

“So I’m looking forward to seeing how Trina and Ava’s friendship will blossom,” the young actress added.

Makayla has been playing the role of Trina since February 2019 but her character has appeared well before she joined the cast. Trina appeared on the small screen back in 2017 and 2018. During that time, it was Tiana Lee who portrayed the part.

Some viewers may have recognized the young actress from her previous works like “School of Rock,” “The Gabby Douglas Story,” “Criminal Minds,” “Hot In Cleveland,” and “Fuller House.”

Viewers were left shocked this past week after it was revealed that Trina’s father is Marcus Taggert (Real Andrews). Now that her father’s identity has been revealed, fans are eager to know who her mother is. Viewers still need to stay tuned to find out if her mother is one of the residents of Port Charles.

General Hospital Spoilers For The Week of February 24

Elsewhere, Nikolas Cassadine (Marcus Coloma) will open up to Elizabeth Baldwin (Rebecca Herbst) about a new plan. It seems like he’ll get an idea after seeing the photo Trina took of Franc Baldwin (Roger Howarth) and Ava Jerome (Maura West) sharing an innocent kiss on the cheek. But, the snap, when viewed on a different lens looks way more scandalous. Nik may confide in Liz about his suspicions and suggest that Ava has started to become unfaithful.