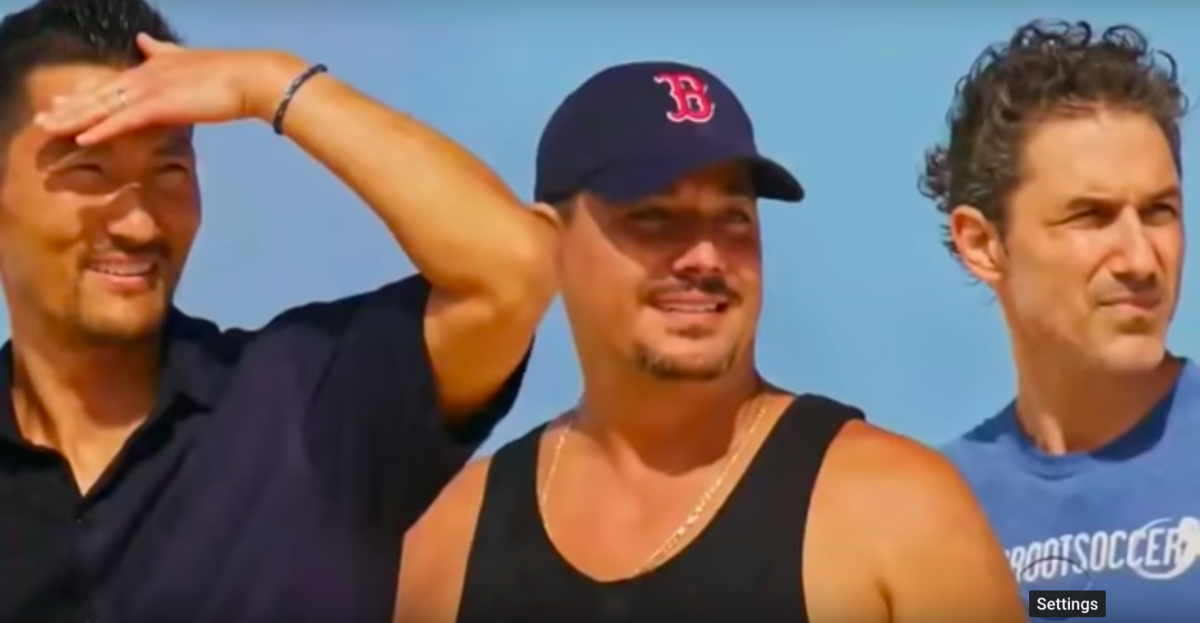 Survivor: Winners at War spoilers reveal who in which tribe. The details have been revealed and there is also a little twist in season 40. As previously reported, the winners from the previous seasons will now be competing against each other in the biggest season yet. Keep reading to find out the details.

Right after arriving, the Survivor: Winners at War players will enjoy a champagne toast, then get an immediate challenge. Despite earlier reports, the tribes are not separated by gender. They did arrive on the island separately with men staying on one end and women on the other. However, they were then mixed up and thrown into two different tribes.

Some Have Played Together Before

Not only is this season having winners from every season battling each other, not everyone is a stranger. Some have competed before because a few of these contestants were on more than one season. Plus, there is the married couple who met on Survivor — Amber Mariano and Rob Mariano.

It is teased that this is the biggest season yet, but that’s not all. As previously reported, host Jeff Probst is excited that the average age of the cast is the oldest in the franchise’s history.

Survivor: Winners at War Spoilers: Who Is DAKAL (Red Tribe)?

According to Entertainment Weekly, those in the red tribe include the following:

The publication also listed those in the blue tribe. As you can see, married couple Amber and Rob have been separated.

What do you think of the winners battling each other? Are you looking forward to seeing the biggest season yet? Remember to set your DVR and mark your calendar because CBS airs the premiere on February 12, just a few days away. We will keep you updated with developments, updates and new information as it becomes available.

Be sure to catch up on everything happening with the TV show right now. Come back here often for Survivor spoilers news, updates and rumors!