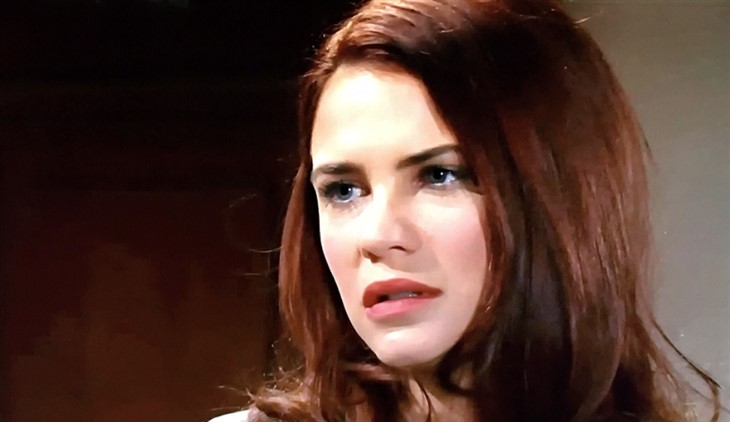 Thomas has had an unhealthy obsession with Hope, and Sally has gone on to kidnap Flo after faking a deadly illness in order to get Wyatt back. Both have failed to get the people they wanted, but could this bring them together?

The Bold and the Beautiful Spoilers – Obsession and Schemes

Sally and Thomas have both had their fair share at failed love that has gone a little too far with both using people in order to try and get what they want. When Thomas came into town, it was clear that he was setting his sights on Hope, and what could have been a crush turned into an obsession very quickly.

However, with him recently being exposed in front of his family and friends, he decided to leave for a while. However, with new episodes showing again, Thomas’ return is inevitable and may happen sooner then we think. When he makes his return could he try at love with someone new and if so who could it be?

It could be possible that Thomas may be drawn towards a sad and broken-hearted Sally, who has also been burned by her one scheme. Sally has been longing for a love of her own as she wanted that to be with Wyatt. However, Wyatt has made things very clear, and this could lead Sally to reconnect with Thomas.

The Bold And The Beautiful News Update: B&B Is Number 1 In The Ratings War #bb #boldandbeautifulhttps://t.co/USttER6s6L

Would you like a reunion between the once couple, Thomas and Sally or do you think they should not try again? Stay tuned to the CBS soap, and don’t forget to check SOS often for the latest Bold and the Beautiful spoilers, updates, and news.