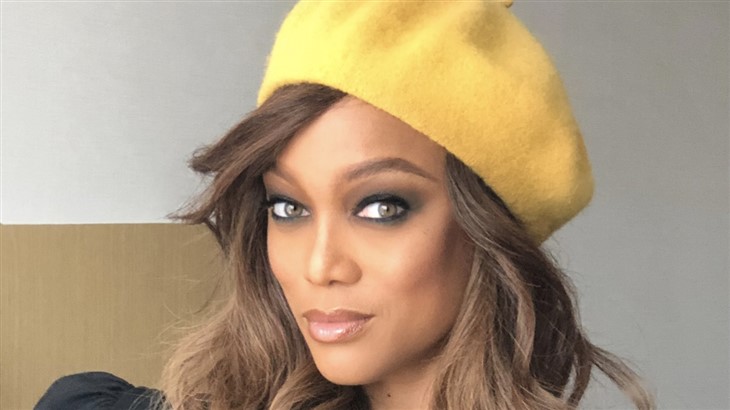 ABC Dancing With The Stars Season 29 spoilers indicate that the new season of the long-running hit ABC reality competition show is going to be looking very different this year. And that’s not just because of all the changes that are being made because of the ongoing global pandemic that has been the coronavirus, but also because the show is getting a facelift of sorts. Here’s what you need to know.

According to reports, longtime hosts Tom Bergeron and Erin Andrews have been replaced by newcomer, model and television host and personality Tyra Banks. Needless to say, the shakeup has definitely come as a shock, with a lot of DWTS alums, fans, and critics taking to their social media accounts to express either their surprise or their dismay over the changes. Alfonso Ribeiro even went on the record to say that the producers should have just come up with a brand-new show instead of making all of the changes that they have made.

Tyra, for the most part, has remained silent on social media about the new changes but she did release a statement that said she was excited about joining the show. However, she has not responded to any of the criticism or all of the shade that she has been getting on social media.

So far producers for the highly-rated ABC series have not made any comments, although production is expected to begin in September. The only person who has so far been confirmed to join the cast is The Bachelorette star Kaitlyn Bristowe. Because of Covid-19, the cast and crew will be expected to quarantine for 14 days before the start of the season and will be regularly tested for the virus to ensure that everyone remains safe and healthy throughout the entire filming process. We will update you with more details as they come in.