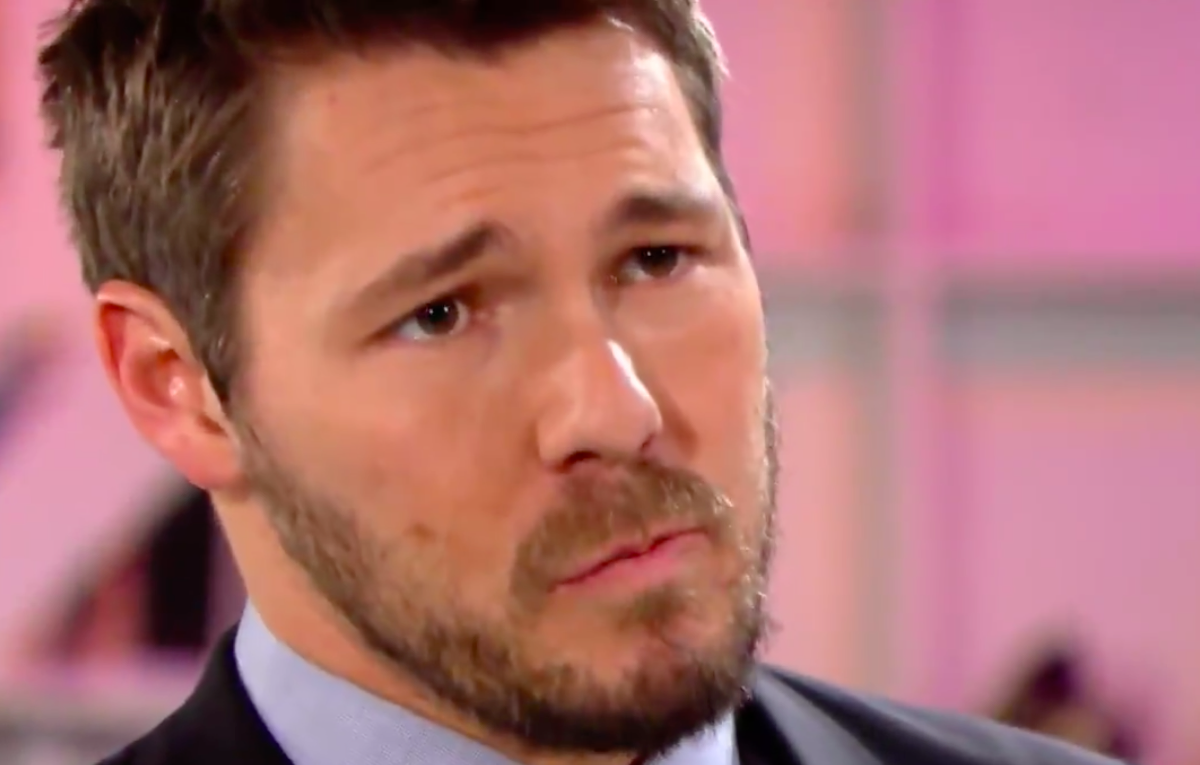 Liam knows that Thomas is only using Zoe to make Hope Logan (Annika Noelle) jealous, and to try to drive Hope back to him. This makes no sense to Zoe at all, and she tells Liam that she just doesn’t think that Hope is on Thomas’ radar any more at all! Not only that, but he tells Zoe that Thomas is even using his own young son, Douglas Forrester (Henry Joseph Samiri) to try to win Hope back through Douglas wanting his mommy and daddy to be a family again! 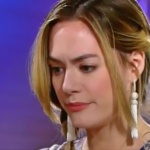 Zoe admits she has tried to bond with Douglas but all he wants is Hope! But she still can’t see any validity to Liam’s accusations of Thomas. She heard them all when Liam and Thomas got into an argument the day before, and she brought those concerns to Thomas. Thomas denied them and told her that Liam was paranoid and way off base!

Hope also was upset by hearing the argument, and had told him he had no place to talk about Thomas being after her when he was after Steffy Forrester (Jacqueline Macinnes Wood); at least she wouldn’t have to worry about Thomas kissing someone else when he was with her! But here, the very next day, is Liam, trying to get Zoe to believe Thomas is a manipulative monster!

All Zoe knows is she’s never felt more special in her life; Thomas has been treating her like his princess, buying expensive gifts for her, taking her out to gourmet restaurants that she never thought she would set foot in, and just making her feel so loved and appreciated! She’s never seen Thomas paying too much attention to Hope when she has watched them, and he just seems like he is a co-worker of Hope who is also a co-parent with Hope for Douglas.

She’s never seen him look at Hope in a lustful way, or act around her like he was even attracted to her at all! Liam is so way off base it’s not funny, as far as Zoe is concerned. She remembers that when she first entered into this that she was supposed to report back to Liam and Steffy if Thomas was getting too close to Hope, but it has never happened – and now Liam seems to have left Hope for Steffy anyway so his warning her now instead of warning Hope doesn’t make any sense at all! All she can think is that Thomas was right in his assessment of Liam – that he’s crazy and paranoid!